Yamaha has announced the introduction of a new, cut price version of the R1 superbike, dubbed the Yamaha YZF-R1S. The manufacturer has carried a slew of changes to the stock R1 in order to bring the price down and increase its appeal, specifically targetting a younger demographic. The bike will be available February 2016 onwards along with the R1 and R1M models. Yamaha hasn’t disclosed the exact power and torque figures, but according to reports they largely remain unchanged. Read on for the rest of the details on the 2016 Yamaha YZF-R1S Launch, Price, Specifications, etc. 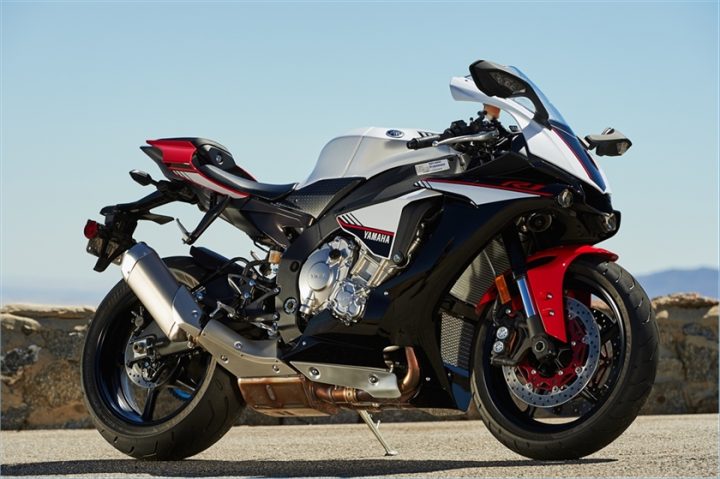 The whole point of introducing the R1S was to lower the starting price of the superbike. The bike costs $14,990, which isn;t exactly cheap, but it is about $1500 less than the base R1 and only $400 more than the previous gen model. 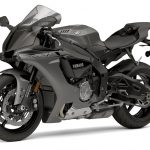 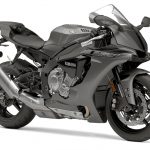 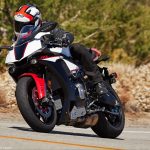 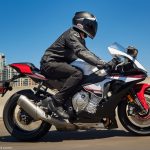 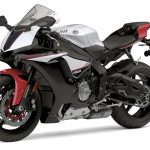 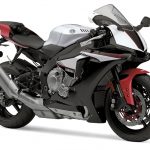 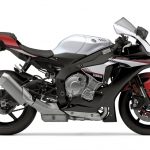 Yamaha has made it very clear that the R1S is not a detuned version of R1. The differences between the two bikes are in the form of slight visual variations and the usage of simpler components that help bring the asking price down. Among the most obvious visual differences are the 5-spoke aluminium wheels which replace the superlight multispoke magnesium units found on the standard R1. The engine remains the same 998cc inline 4 cylinder unit, but the trick fracture-split titanium connecting roda have been replaced by conventional steel ones. New valve springs have been used, probably resulting in a lower redline. Also, the oil pan and the right-side magnesium engine cover has been replaced by aluminium and the titanium exhaust headers are now made of stainless steel. All these changes add up to a total weight increment of around 4 kg (9 lb.). 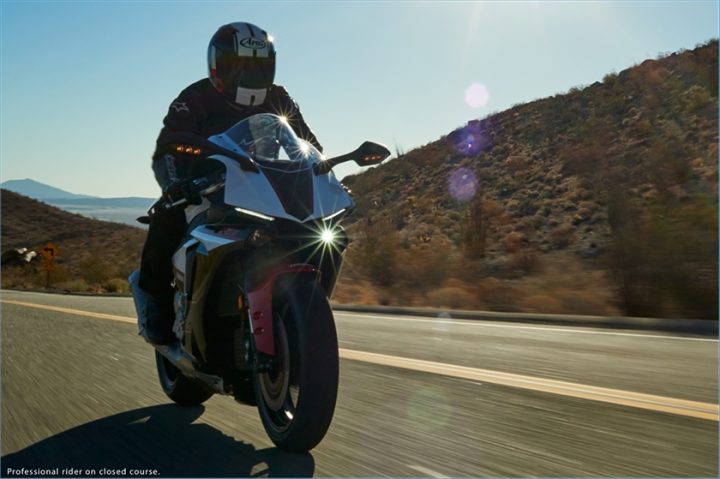 Most of the hardware from the R1 has been carried over to the Yamaha YZF-R1S including the chassis and suspension, and titanium muffler. The trick electronics package consisting of a six-axis inertial measurement unit offering traction control, wheelie control, launch control, slide control programs and ABS remains. Instead of the R1’s Battlax RS10s, the R1S comes shod with Bridgestone’s Hypersport S20s.

The Yamaha YZF-R1S is available in two colour options- Matte Gray and Intensity White/Raven/Rapid Red and will go on sale February 2016 onwards at a starting price $14,990. 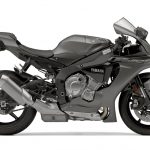 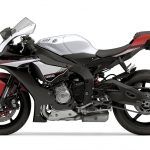 For more such news and features stay tuned to Ride Talks and don’t forget to leave your comments regarding the new 2016 Yamaha YZF-R1S Launch and other details. 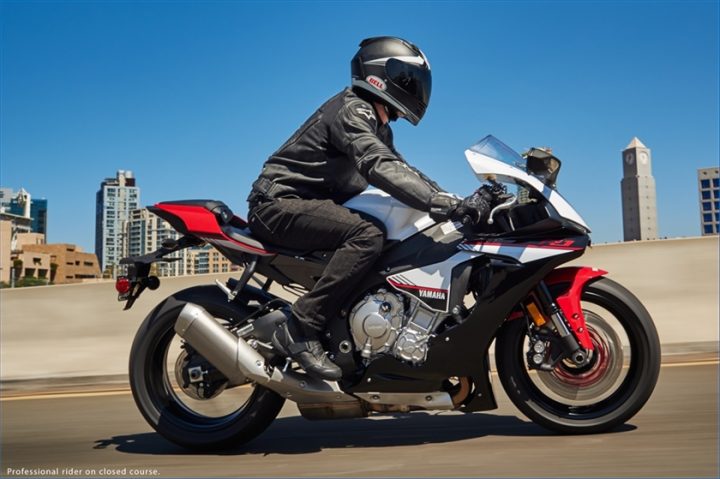