Kawasaki has taken the wraps off the 2016 MY Ninja ZX-10R which features heavy updates to the mechanicals and onboard electronics. After releasing a bunch of teaser images back in September, the bike has officially been unveiled a month later with a slew of updates which we will talk about in detail in this post here. The development of the bike took place in conjunction with Kawasaki’s World Superbike team with the manufacturer going on to claim that the 2016 Kawasaki Ninja ZX-10R is he closest thing they have offered to highly advanced factory superbike. The ZX-10R’s electronics are now at par with the likes of the Yamaha R1, Ducati 1299 Panigale S and Apprilia RSV4 RF. It now features: 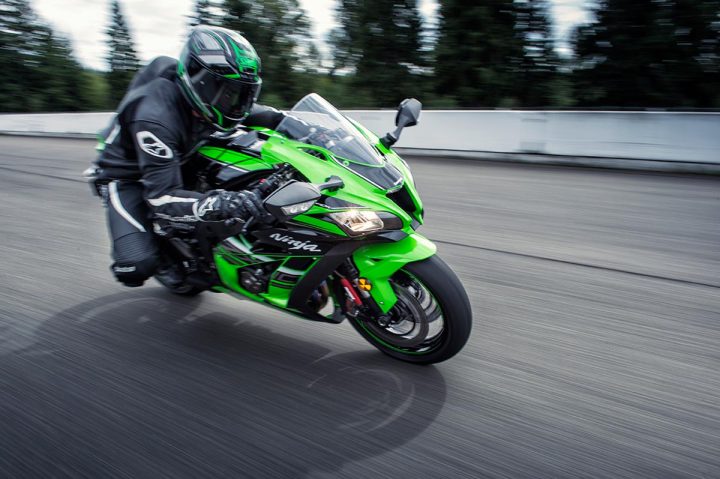 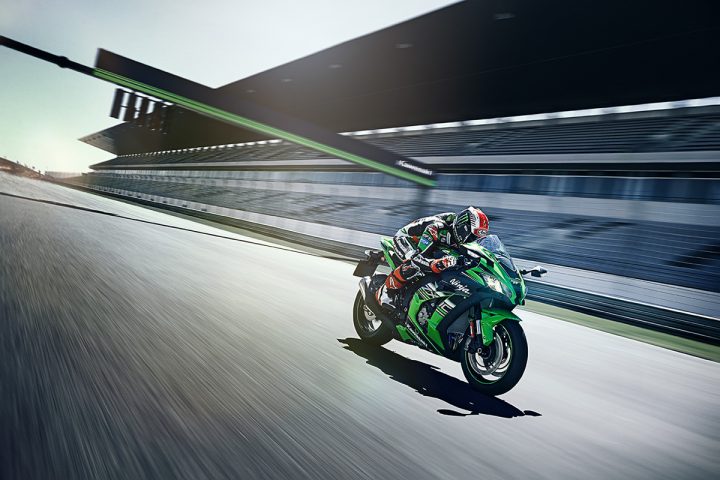