Ever since Triumph Motorcycles showcased their entire product line-up at the 2012 Auto Expo held in New Delhi – India in January 2012, we are expecting the launch of the same too. But to the Indian premium motorcycle market’s misfortune, the UK based bike manufacturer has not made its official entry yet.

After a long time we are finally hearing a great news about this bike major that says the company has chosen Karnataka as the place for its manufacturing facility. For some time the company was in talks with respective state governments of Maharashtra and Karnataka but at the end the decision was in favour of Karnataka. The location has been so chosen to facilitate both importing of completely knocked down (CKD) kits of motorcycles and exporting of bikes in the coming future.

It will Triumph’s third ever global facility, with the first and second facilities established in UK and Thailand respectively. 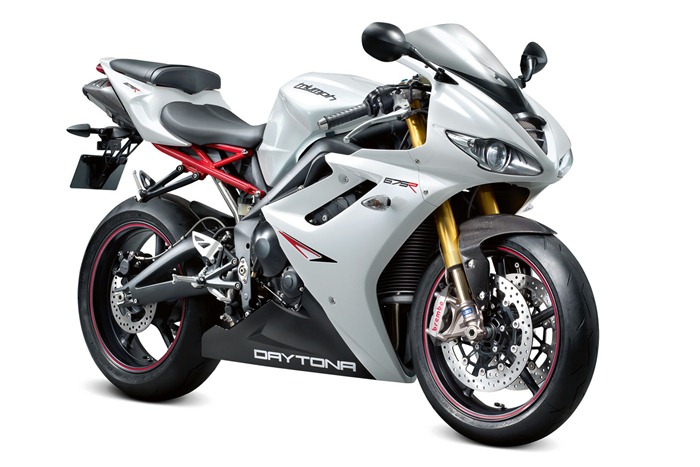 One of the officials related to the project said, “About 40 acres of land has been identified by the company at Narasapur (Kolar district) on the Bangalore-Chennai highway. This is about 50 km from Honda’s upcoming motorcycle plant,”

Initially the manufacturer will assemble Bonneville, Street Triple, Speed Triple and Daytona 675 locally and later it may consider full manufacturing of the models as well. While the plant will come up not before 1 year, to keep potential buyers interested the company will launch the products well ahead. Another important fact is about the initial pricing of the respective models(to be imported as CBU initially) which will be kept toward to the lower side keeping in mind the drop that will come once the facility becomes operational. When inquired to the company they said, “We are gearing up to commence our Indian operations at the earliest. Of the seven motorcycles that will be entering the market, we will be assembling four of our bike models in India. We will be looking at setting up the CKD assembly facility in a propitious location,”

Starting from July 2012, the company will open up to 4 dealerships and it plans to take the total number to 12 within the next three years. We do hope the excitement that is building up helps the brand and injects some more competition into the premium bike segment. Stay tuned for more updates on Triumph.