BMW Motorrad is the leader in the performance bike segment and the most important model for the brand has to be the BMW S1000RR. The RR has more than enough to keep fill you with riding pleasure and is quite popular among riders. Beside the RR, other models that pump adrenaline through your veins belong to BMW’s HP or High Performance series founded in 2005.

This year the company has announced yet another model to the HP series, the HP4. It is not a new model but a conventional S1000RR featuring some of the most advanced technologies.

Based on the RR, the HP4 puts out a maximum power of 193 BHP and weighs 199 Kg including a 90% full fuel tank and Race ABS. With such a low total weight the bike becomes the lightest 4 cylinder supersports bike in the 1000 CC class. Sporting some exclusive and authentic features and technologies, it becomes a race ready machine, requiring no extra modifications. Moreover it delivers dynamic riding suitable for country roads. 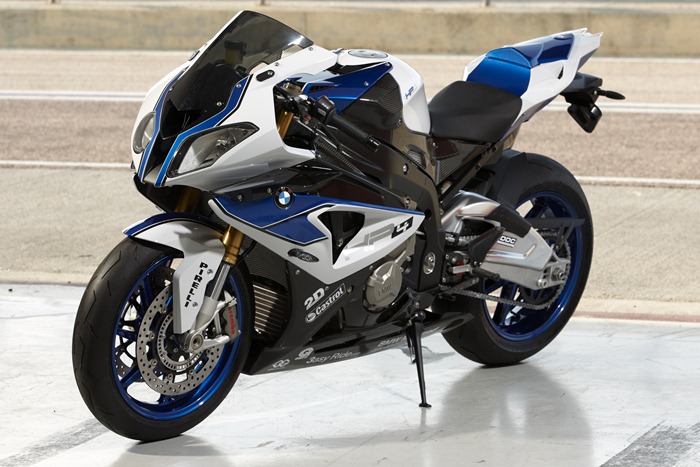 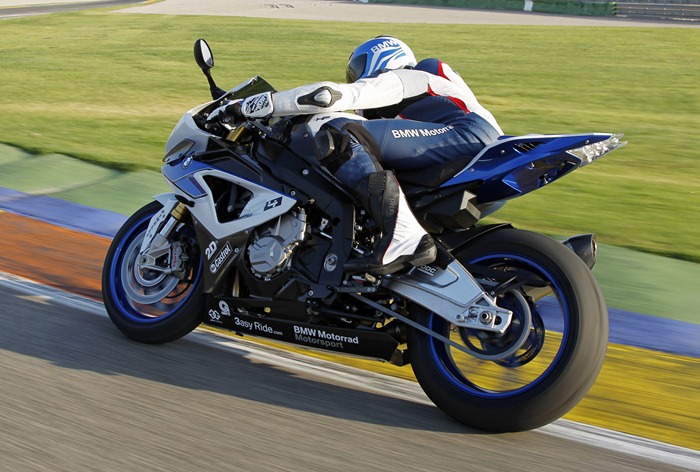 If you opt to go even in terms of performance, you can go for the HP4 Competition Package which comes with the features listed below: 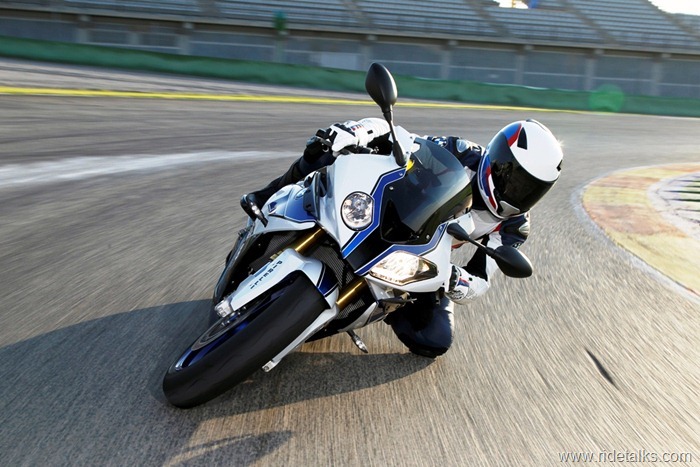 The bike is priced at £19,350 OTR. Stay tuned for more updates from Ride Talks by signing up for our free email newsletter.