It’s no secret that Triumph has been working on new members of the Bonneville family including the T100 that has been spied testing on a couple of occasions in recent times. However, according to the documents released by the California Environmental Protection Agency or CEPA, they are readying another model for the market called the ‘Street Cup’. This is the first time anyone has heard about the motorcycle so details are scarce, but we do know that it will share its engine with the Street Twin and the T100, as suggested by the document pictured here. Read on for details on the New Triumph Street Cup specifications, price, release date and more.

Out of the bikes listed in the document, the Street Twin was launched recently while the T100 has been spied testing. Which leaves us with the Street Cup – a name we haven’t heard before. We do know that Triumph is working on a new Scrambler, but it is highly unlikely to be called the ‘Street Cup’ since it doesn’t really bode well with the off-road inspired styling.

What we do know, however, is that it will be powered by the same 900 cc liquid-cooled twin cylinder engine as the Street Twin and the upcoming T100. This motor churns out max. torque of 59 lb-ft @ 3,230 rpm and peak power of 55 HP @ 5,900 rpm. The bike will be Euro4 compliant and will get ABS as standard in order to comply with the new regulations. Also, some are speculating that the Street Cup could be the name of cafe racer that will sit below the Thruxton and Thruxton R in Triumph’s lineup. 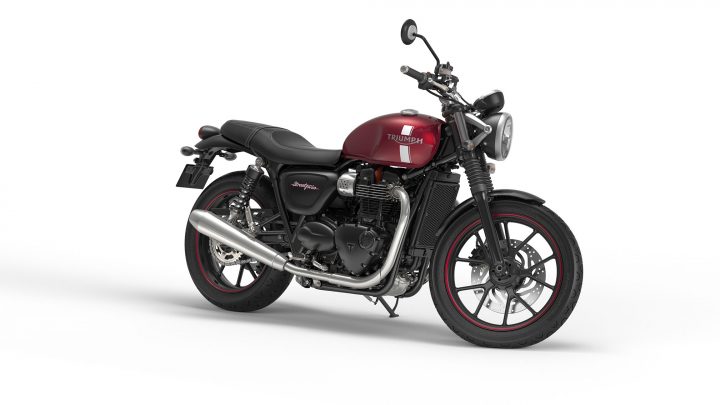 The other soon-to-be-launched motorcycle mentioned here is the T100. Basically, the T100 is a T120 powered by the smaller 900 cc engine. Visually, there isn’t much that sets these two bikes apart, save for a usage of a single front disc on the T100 as compared to the T120’s dual disc setup. 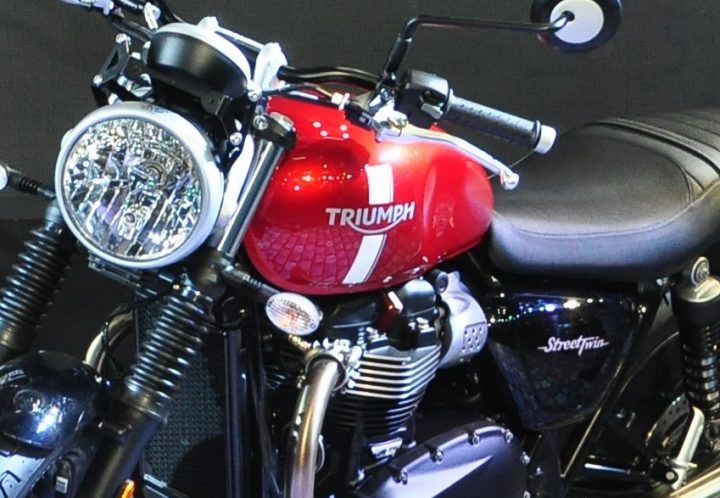 Stay tuned to Ride Talks for updates on the New Triumph Street Cup specifications, price, release date and more. And follow us for more news from the world of two wheelers.