Confused? Well, please allow us to talk a bit about the past. Ducati began losing in the WSBK as its L-Twin engine was restricted by the regulations. In essence, its power advantage was negated by use of air restricting equipment by WSBK authorities. All this was done in the name of fair play. This left Ducati with no option but to start work on a new V-4 engine to replace the V-Twin. It will have to put the engine into production to meet homologation requirements. Hence, Ducati had to make the decision to junk this engine. However, the love affair between Ducati and the L-Twin engines is a storied one. So, befittingly, the Panigale range was sent off alongside the L-Twin engine with the 1299 Panigale R Final Edition. Here’s all about the Ducati 1299 Panigale R Final Edition price in USA, specifications and other details. 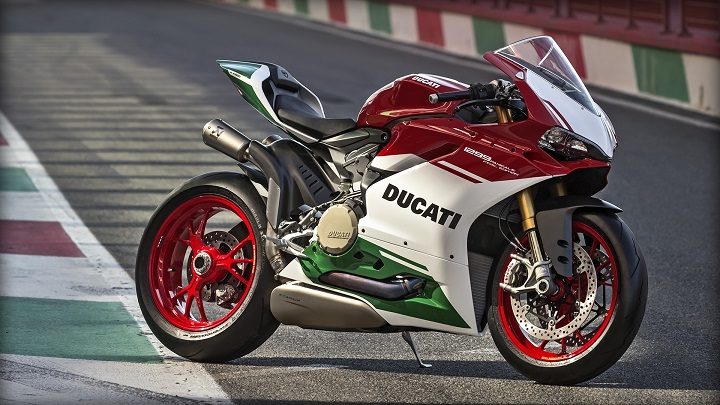 Now, this bike is special. The 1299 Panigale R Final Edition is the lovechild of an affair between the 1299 Panigale R and 1299 Superleggera. It has something in common with both the bikes and hence, its price sits between the two as well. However, do note that we have converted this price from its UK sticker price. What you will have to pay for this bike will likely be different.

The Ducati 1299 Panigale R Final Edition has a nick less power than the 1299 Superleggera. Also, it does not have the same carbon fibre bodywork as the more expensive bike. However, it still has all top-shelf components like Ohlins suspension, Brembo M50 brakes and 209HP. 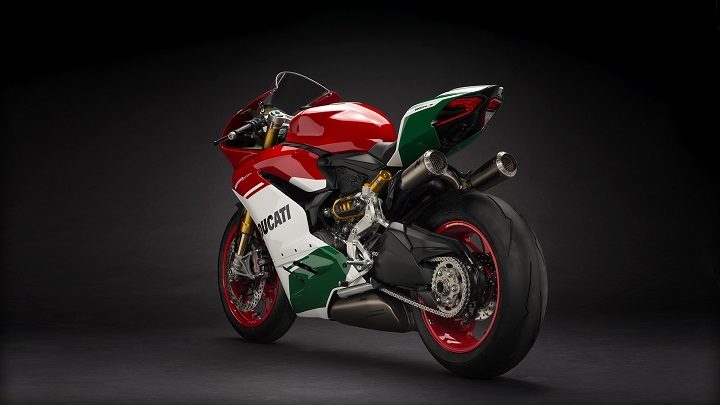 Now, look at that feature list. Does that not make this bike seem like a limited edition model? However, the DUcati 1299 Panigale R Final Edition is not a limited edition model. It will still be progressively numbered. So, you will know whether you own the first example of this bike or the hundredth. However, it is a regular production model and is Euro 4 compliant. So, Ducati can keep making it for some years to come.