Ducati has been trying to make its flagship Panigale range more friendly to first-time owners. To that end, it has come out with the 959 Panigale. You can even call it the ‘baby’ Panigale as it comes with the smallest engine to ever be found on a Panigale. However, it is only a baby in reference. Its power output, components and features scream big, mean and prodigal. Do you want to know more about this bike? Then keep reading as we tell you about the 2017 Ducati 959 Panigale price in USA, specifications and other details. 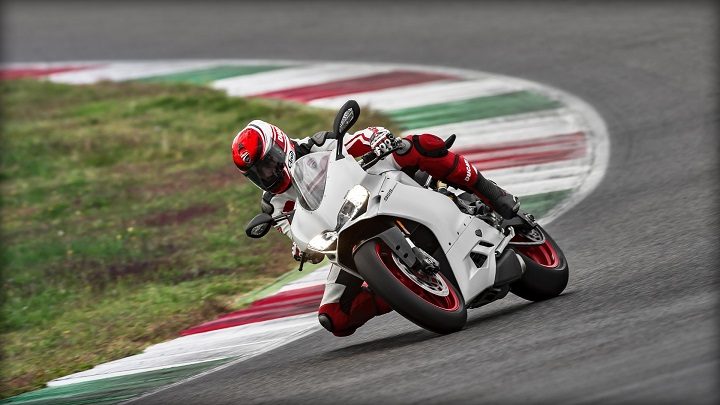 Also Read: All About Ducati 1299 Panigale

So, you see why we call the 2017 Ducati 959 Panigale big and mean. It has a 955cc two-cylinder engine that pumps out 158HP power and 105.6Nm torque. There are few bikes that have as much torque output as this one has in the litre bike space. Fully adjustable suspension and Brembo brakes make this bike come to a complete stop quickly. Standard ABS gives this bike that touch of safety that first-time owners will look for in a motorcycle. 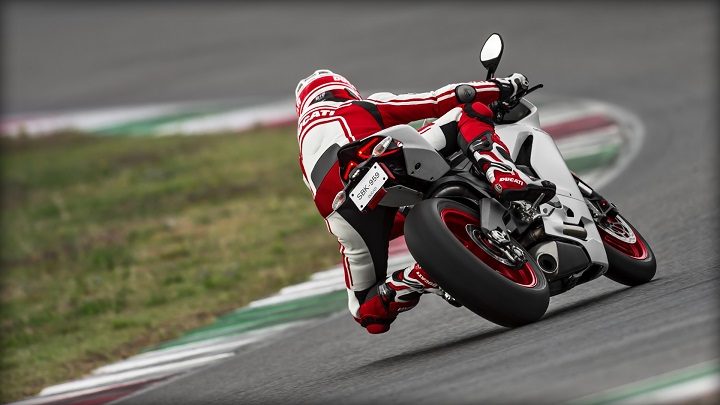 Now we come to the prodigal part of the 2017 Ducati 959 Panigale. Look at the feature list above and then consider them alongside the bike’s specifications. Most or all of these features you get only on S or R versions of many litre bikes. On the 959 Panigale, you get all these features on the standard version of the bike. This bike is not just prodigal when it comes to specifications but in terms of its features too. So, don’t wait any longer to get this bike.