Honda is known for making bikes that can be used on a daily basis. Its latest entry in the middleweight sport bike segment, the CBR500R, pushes the same idea further. Unlike the bonkers CBR600RR, the CBR500R is a more sedate motorcycle with better ergonomics. As a result, Honda claims, it is better suited to city dwellers and highway mile munchers. But is it really that good? Let’s find out in this article where we know more about 2017 Honda CBR500R price in USA, specifications and features. 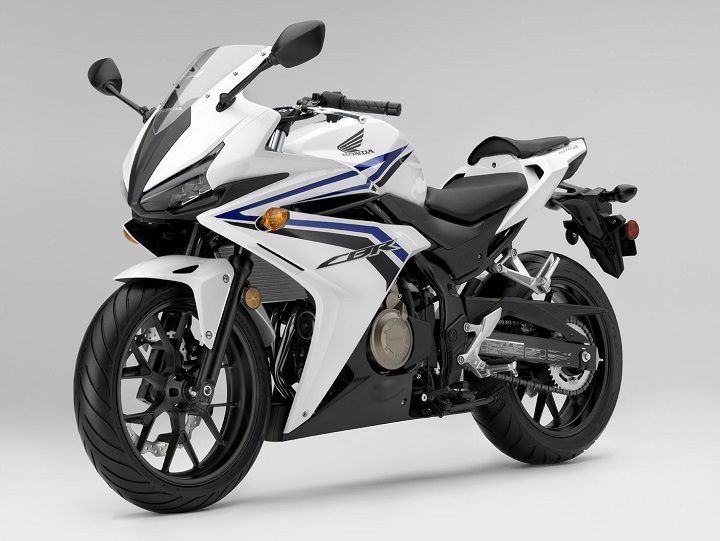 At least in terms of price, the 2017 Honda CBR500R is not being too ambitious. As a bike meant for everyday riders, which include newbies, this bike is a great choice. Honda’s name stands for reliability and no one should have a problem with using this bike for years at end.

Looking at the specs, one can safely say the 2017 Honda CBR500R is not too powerful. Not only can this bike be used on a daily basis but it should be more forgiving than race bikes due to its ‘low’ power output. However, this also means that you can go on a road trip on this bike and will have to make less fuel stops on the way. 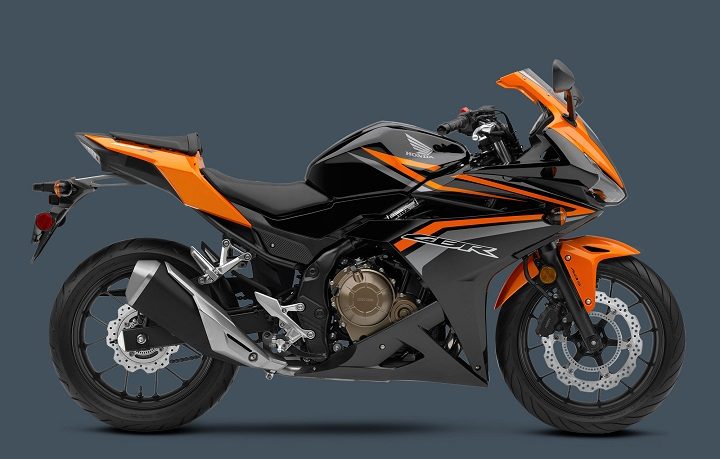 Not only is the 2017 Honda CBR500R usable in terms of power but in terms of features too. With heated grips, a mobile charging port, and optional ABS, you will be able to appreciate its value-for-money quotient. The LED lighting all around lend this bike a modern feel. In short, the CBR500R is a friendly bike that you can use for whatever purpose you like.