Two bikes have been the cornerstone of MV Agusta’s operations – the F4 and the Brutale. Of these, the Brutale is the bike meant for everyday use. Its upright ergonomics mean less fatigue for the rider. However, this bike is no slouch on the roads, as you will soon get to know. So, without further ado, lets talk about 2017 MV Agusta Brutale 1090RR price in USA, specifications and features. 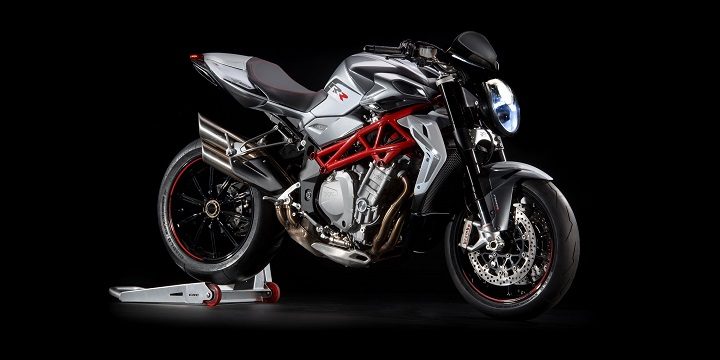 The 2017 MV Agusta Brutale 1090RR is a premium bike. Hence, it carries a similar price tag to the F4-RR. However, for such a bike, it is no too much to ask for. After all, the combination of good looks and outright power, when it looks this good, will always be costly.

Also Read: All About 2017 Ducati SuperSport

Just like we said at the beginning, the 2017 MV Agusta Brutale 1090RR is no slouch. It has litrebike levels of power and torque output. In areas such as suspension and brakes, it gives no room to litrebikes. It’s true you don’t get electronic suspension on this bike. But why would you even want it in the first place? 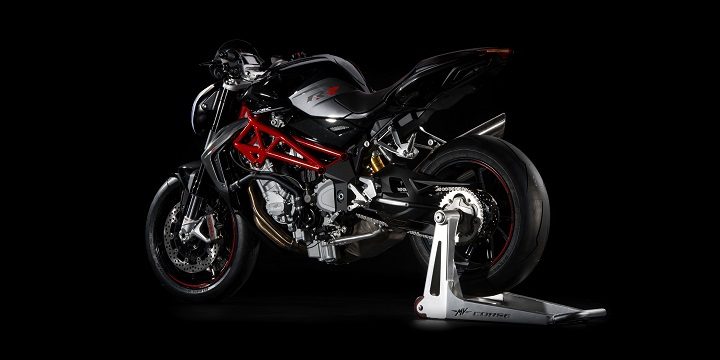 Do remember that this list of 2017 MV Agusta Brutale 1090RR is not a comprehensive one. Instead, it just indicates what the bike has onboard. Using these features, not only can you ride this bike on streets but have fun on the track too. Also, enjoyment on curvy roads is guaranteed with this bike.