Kawasaki is on a roll. One of the Big Four from Japan, the brand makes some great motorcycles. They range from the small displacement Ninja 300 to the mind-boggling supercharged H2R. Between these two poles are a number of bikes that you can buy. One of them is the Z900. This bike is one of the motorcycles you can use on a daily basis. Why? Its ergonomics are upright and the lack of fairing means that it does not scream all sporty and/or racy. So, let’s get into the 2017 Kawasaki Z900 price in USA, specifications and features. 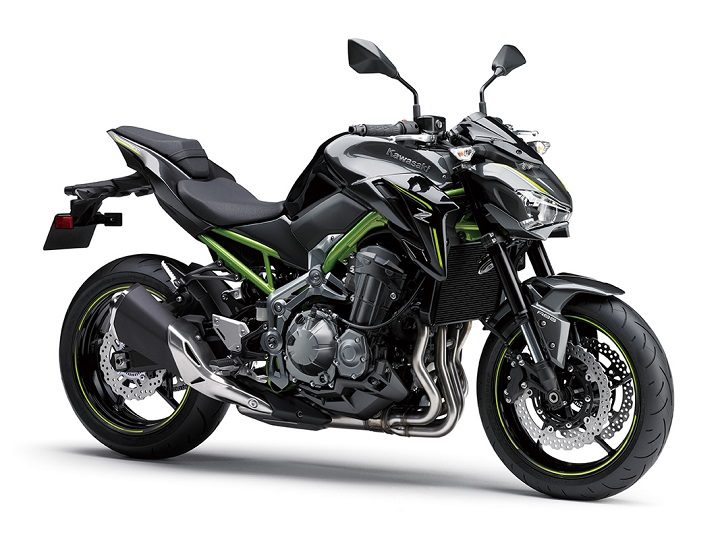 Yes, the 2017 Kawasaki Z900 can be had in two variants. However, we suggest you go with the ABS variant as it is not as costly as you may think. Shelling out an additional $400 on a bike costing more than $8,000 should not be a big deal now, should it?

The 2017 Kawasaki Z900 has a big engine that is not quite big on output. That is because the bike is aimed at those willing to use it daily. For that purpose, more important than big numbers are usable numbers. Also, good equipment in suspension and braking departments ensure that you can use this bike for canyon caqrving or ocassional trackdays too.

The 2017 Kawasaki Z900 may not seem to be brimming with features. However, as a bike meant for daily use, it prioritises usability over sophisticated electronics. After all, when you can simply jump on this bike and ride away, why have electronic nannies to play around with? We will reiterate that spending a bit extra cash on getting this bike’s ABS model is the choice for you.