BMW’s onslaught of great products continues with the S 1000 R. The S 1000 R is a naked derivative of the S 1000 RR sport bike. Featuring a slightly de-tuned engine and negligible fairing, the S 1000 R is a bike that you can use daily. Not just that, it also shares the S 1000 RR’s quirky headlamps. Do you want to know more about this bike? Then keep reading as we tell you more about 2017 BMW S 1000 R price in USA, specifications and features. 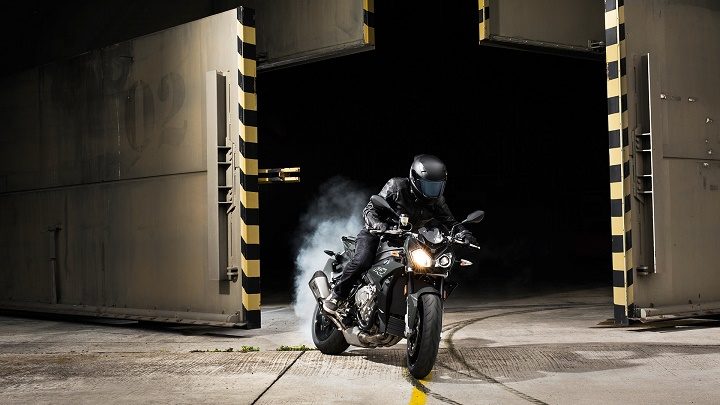 What we have mentioned above is the base price for the 2017 BMW S 1000 R. For this price, you will get the Catalano Grey colour. To get the Racing Red/Black Storm Metallic combination, you will have to pay $150 more. In case you wish to have your S 1000 R in Light White/Lupin Blue Metallic/Racing Red paint scheme, get ready to shell $500 more. However, for that price, you also get different wheels than those available with other paint options.

The 2017 BMW S 1000 R is quite powerful. That is when we know just how powerful its faired sibling is. It just goes on to prove what a magical combination BMW has in its hand, both platform-wise and engine-wise. The fuel consumption of the bike isn’t too shabby either at 35mpg. 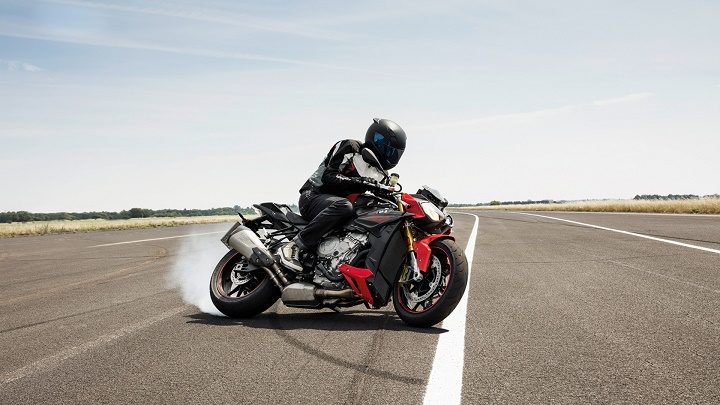 Yes, it is true that 2017 BMW S 1000 R is not as loaded as the S 1000 RR. However, that only means that it has less complexity on board. What we are trying to say is that for daily use and highway cruising, this bike better than its faired cousin. The fact that it is based on such a nice sport bike means that you can use it for occasional track days too. At least you will enjoy your ride to the nearest racetrack n the S 1000 R.