Among the Japanese Big Four motorcycle makers is Kawasaki. The brand is the reason why the only supercharged litrebike exists in our time (H2 is what we’re referring to). However, it also makes some coold sport bikes. One of them is the ZX-6R. The ZX-6R is a middleweight sport bike and competes against the likes of Honda CBR600RR and Suzuki GSX-R600. Is it still as competitive as it always has been? Read on to find out as we tell you about 2017 Kawasaki ZX-6R price in USA, specifications and features. 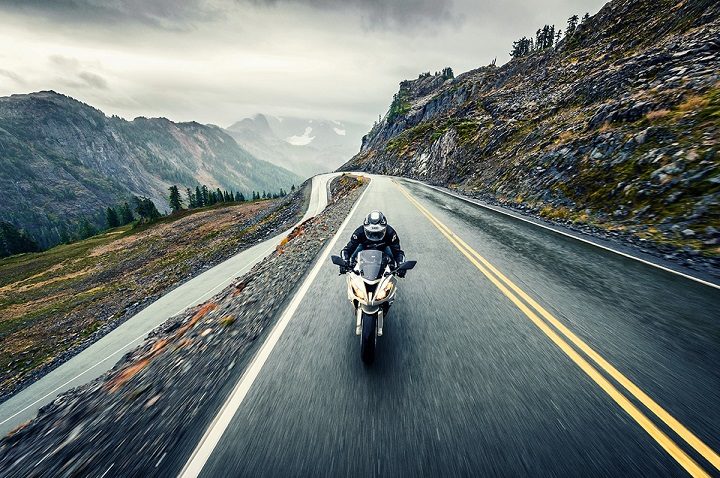 For a full-blown middleweight sport bike, the 2017 Kawasaki ZX-6R seems to be priced quite nicely. However, bikes such as this are sought more for their hardware and features than price. This is why a Ninja 650 exists alongside the ZX-6R.

The 2017 Kawasaki ZX-6R remains largely unchanged when compared with the 2016 model. Mind you, that is not a bad thing at all. The unchanged bit is justified as the interest in middleweight bikes has dwindled in recent past. Also, why fix something that ain’t broke? 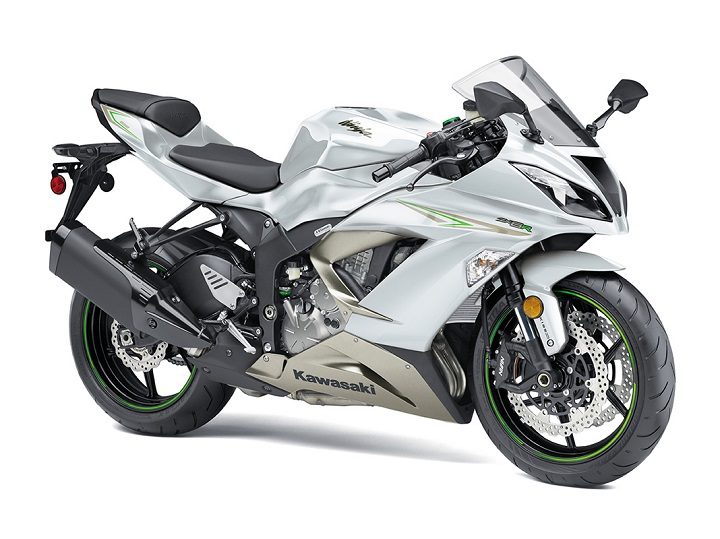 Given, the 2017 Kawasaki ZX-6R may not be loaded with features. However when you look at these features in conjunction with the bike’s specs, you will understand that this bike is a package. No one part is better than the sum of parts on this bike. This is what makes the ZX-6R stand out. We do hope Kawasaki keeps up with this trend in its future bikes as well.