Do you like the idea of factory race bike for the street? If yes, then you will be thrilled with this news. BMW has unveiled the HP4 RACE model of the S 1000 RR sportbike at the 2017 Shanghai Motor Show. The HP4 Race is a crazy bike that has a number of firsts in the bike industry. BMW will make it in limited numbers and yes, the price will be high. Exactly how high? Crucially, what is it going to compete against? Read on to know more about the BMW HP4 RACE price, specifications, features, rivals and more: 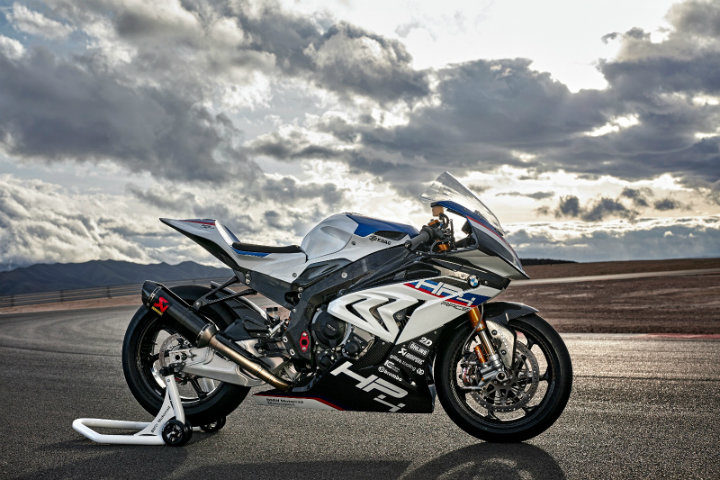 Yes, the HP4 RACE’s price is going to be exorbitant. That is because of two reasons, however. The first reason is the HP4 RACE’s competition, which we will talk about in a bit. The second is its limited production run of 750 units. We don’t know yet as to how many units will head to the US.

This is no usual competitor lineup. Both the bikes can go toe-to-toe with HP4 RACE. Also, these bikes will also be made in limited numbers. This makes not just the HP4 RACE but its competitors too quite exclusive. But what is underneath the HP4 RACE that makes it special?

The HP4 RACE is not a regular bike. It is as close to a race bike as you can get while keeping it usable enough for the public roads. However, if you own such an exclusive bike, why would you even spend time on the road and not head to a racetrack instead? There is more to the bike that makes it special than just its spec sheet. 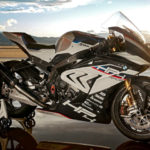 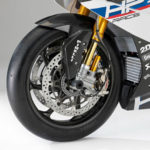 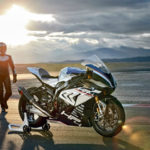 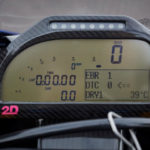 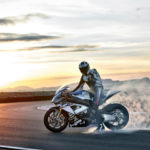 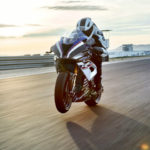 These are some of the official images of the HP4 RACE. Click on them to see them in high resolution.

What do you think about the BMW HP4 RACE? Please let us know in the comments below.Now, that is a mean list of features. However, the HP4 RACE is the meanest, baddest BMW motorcycle you can buy. Its dashboard has a 2D display that switches to mechanic mode as soon as the bike comes to a stop. Then, it shows information such as brake pressure, suspension travel and even lean angle data. Talk about overkill.