The 2017 Suzuki GSX-R1000 ABS and GSX-R1000R are not so different from each other. In its transformation from GSX-R1000, the GSX-R1000R gets a quickshifter, cornering ABS and launch control. Along with Suzuki’s 2 year/unlimited kilometre warranty, these bikes seem like a great vale for money. Let’s take a look at the feature list of the two motorcycles. 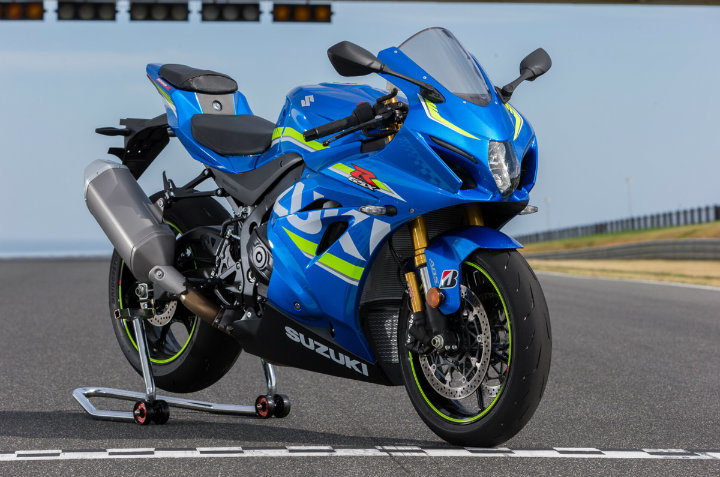 There are fewer changes in the GSX-R1000 ABS’ transformation to GSX-R1000R. The addition of quickshifter and launch control are the only major additions to what is already a stellar package. For the components and electronic wizardry 2017 GSX-R1000 ABS and GSX-R1000R have, they offer a lot of value for money. Also, Suzuki has been able to bring its MotoGP technology to these litrebikes (VVT technology). These bikes are now at par with their European counterparts when it comes to components and technology. Your decision of buying the best litrebike just became harder.