The BMW R Nine T is a retro-looking bike that has an air-cooled engine. In the world of bikes which is increasingly being populated by liquid-cooled engines, this bike is one of the few to buck the trend. In doing so, the motor retains its simplicity of yesteryears. However, the R Nine T is every bit modern as it needs to be. How? It has fuel injection, disc brakes and ABS as some of the components that have become commonplace on modern bikes. However, today, we will be talking about a derivative of the R Nine T Urban G/S. What is this model all about? Does it keep the soul of R Nine T intact? Find answers to all these question as we talk in detail about 2017 BMW R Nine T Urban G/S price in USA, specifications and other details. 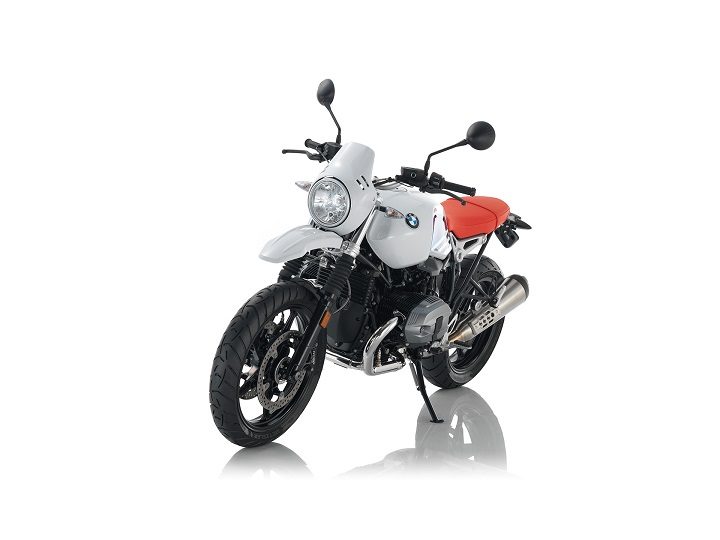 Price wise, the 2017 BMW R Nine T Urban G/S costs less than the regular R Nine T. This is because BMW claims that this bike will have a number of customisation options. So, expect the bike’s price to climb up once you are done personalising your ride. However, let’s talk about the base bike first.

In terms of specs, the 2017 BMW R Nine T Urban G/S is similar to the standard R Nine T. The only differences are the utilisation of a telescopic fork instead of upside down unit, alloy wheels, and higher seat height. The former also comes with a bigger fuel tank that can hold more as reserve. 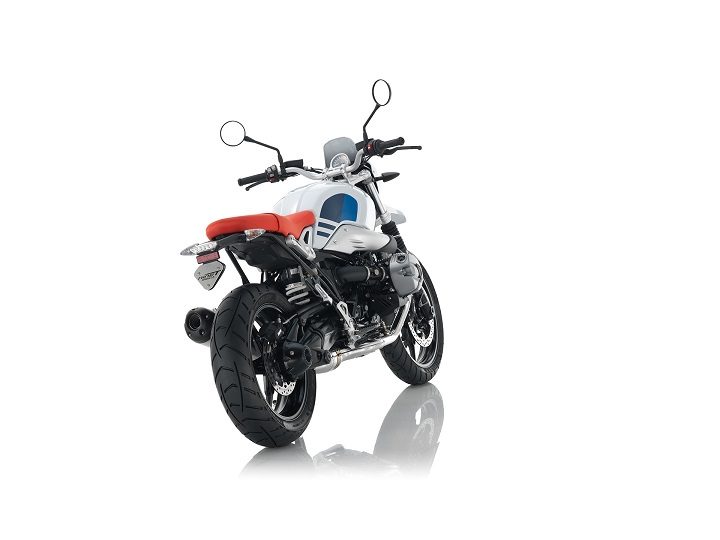 The 2017 BMW R Nine T Urban G/S is more of a dual-purpose bike than a road bike. Hence, it rides high off the ground and has features such as raised front fender, adjustable rear suspension and air-cooled engine. The heated grips, automatic stability control and ABS are some features that make it comfortable and safe to use. The 19-inch front wheel and black engine and frame give it a touch of style. Having a shaft drive means no worry about chain/belt maintenance. So, what are you waiting for? Get the 2017 BMW R Nine T Urban G/S now.