BMW Motorrad is one of the most known bike makers around the world. It is known more for its bikes than even cars. Back in 2010, it looked at revolutionising the sport touring and luxury touring segments with the K 1600 range of bikes. These bikes sported a big-for-a-bike inline-six engine back then. However, fast forward to 2017, the I6 engine of the K1600GT (for writing ease, otherwise it is K 1600 GT) still seems massive. So, what new has BMW Motorrad brought to the K1600GT in 2017? Read on to find out as we tell you about 2017 BMW K1600GT price in USA, specifications and other details. 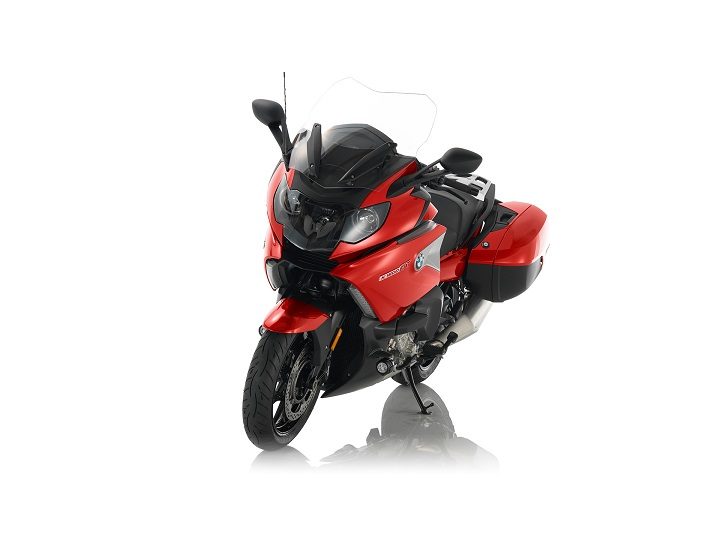 Don ‘t think of this price as too high. The 2017 BMW K1600GT not just comes with a big engine but with some new technological bits too. It has the suspension setup developed in-house by BMW Motorrad. After all, when you have to compete against the venerable Honda Goldwing, you can’t pull your punches.

As far as the specifications of the 2017 BMW K1600GT go, it does not get any better than this. This bike has an I6 engine that makes 160HP power and 175Nm torque It sends this power to the rear wheel via a shaft driven 6-speed gearbox. BMW’s in-house Duolever and Paralever suspension take care of ride and handling duties. With 320mm discs at both ends, this bike also has ABS for that fast-yet-safe stopping capability you expect from it. 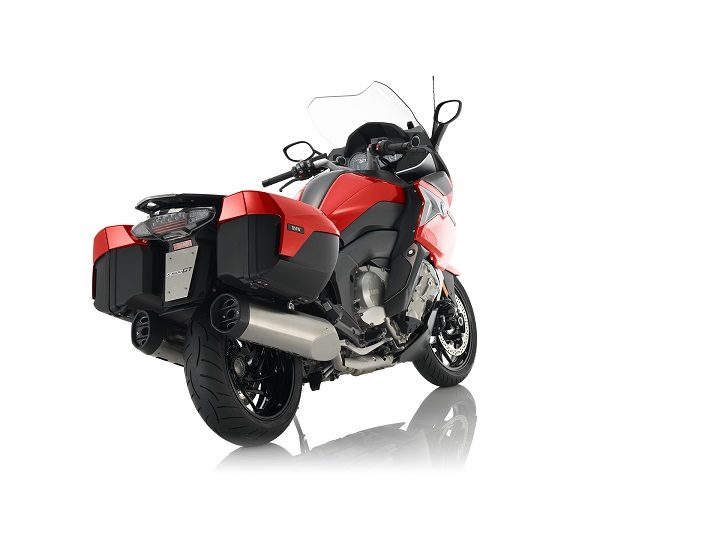 The 2017 BMW K1600GT has every feature you can ask from a bike such as this. New for 2017 are Reverse Assist to help you back the bike up to park it. Also new is the intelligent emergency assist feature to help you in case you need emergency assistance. For the features you don’t find here, you can find them on BMW Motorrad’s options list. The only question now is where do you wish to head on this bike next.