We know that Suzuki has unveiled five motorcycle models at once at the International Motor Show going on in Cologne, Germany. While we have already talked about the 2013 Suzuki V-Storm 1000 concept and Intruder C1500T cruiser, there is another very important motorcycle which we are covering in this news.

More than a decade ago Suzuki developed a motorcycle so unique that it instantly gained so many followers from across the world. This ultimate superbike was called as Suzuki Hayabusa and it was an immediate hit, thanks to the massive thrust, unmatched maneuverability and smooth ride. At the show, Suzuki announced the 2013 model of the Suzuki Hayabusa and from this year onward the company will offer ABS on the bike as standard. 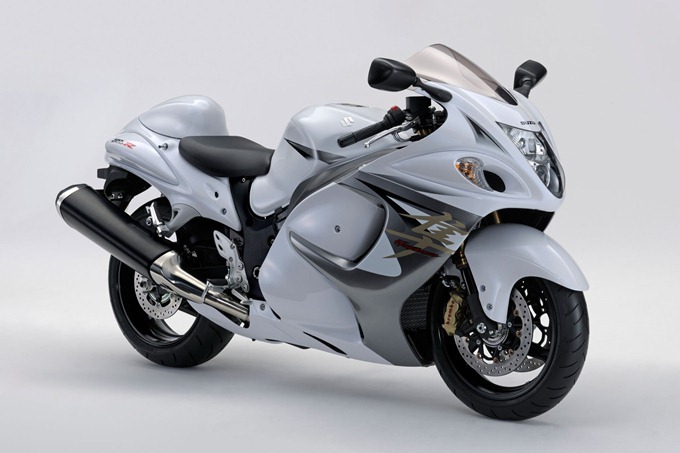 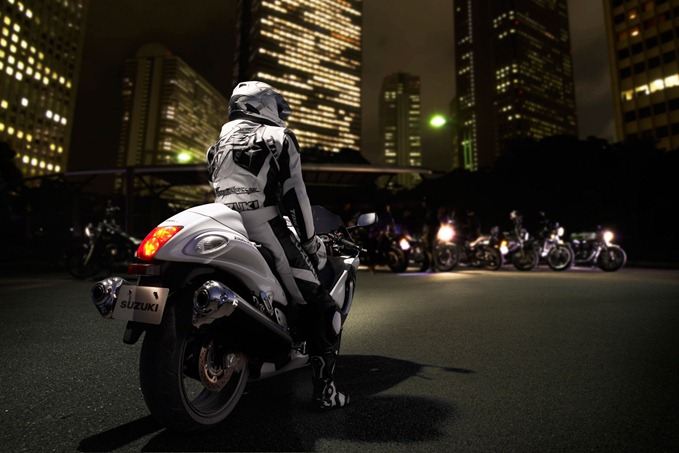 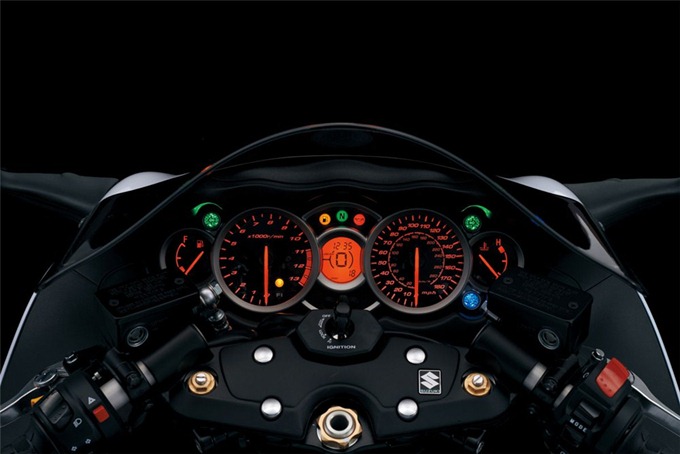 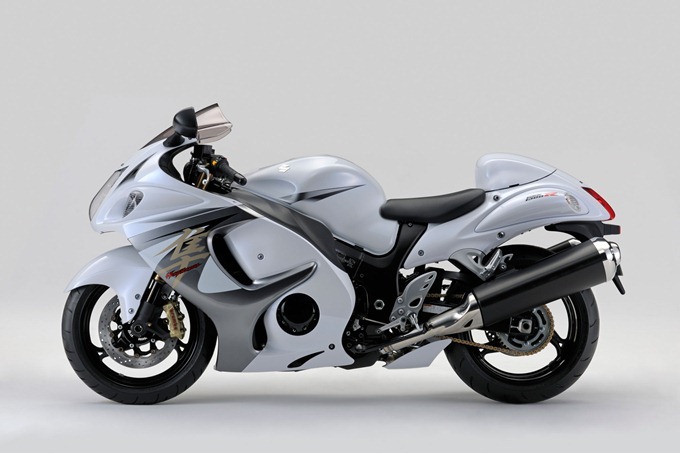 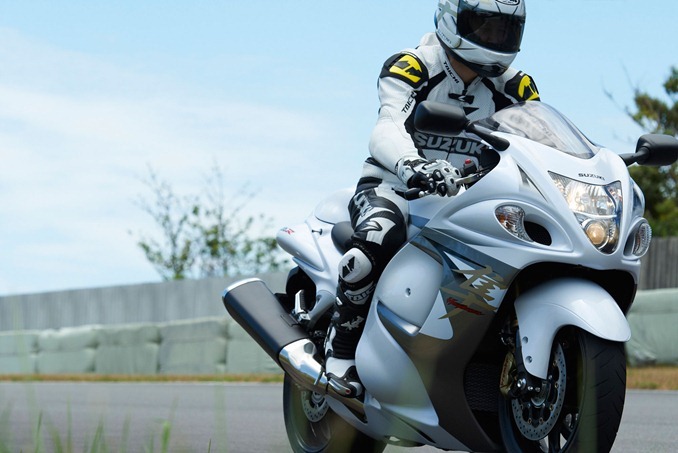 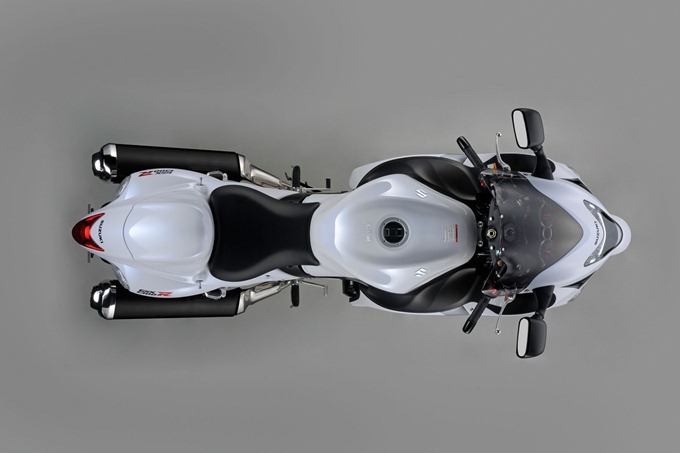 As of now the company hasn’t announced the price but since ABS now comes as standard, we expect a hike in the price (app $14,000+ for US). European customers should expect a 500 GBR hike.