In our last post on Suzuki we talked about the restyled concept model of the next generation Suzuki V-Storm 1000. In the same post we had also mentioned that it was not the only model that was showcased at the International Motor Show in Cologne, and four other models were also there. Of these four models, the first one we are going to talk about is the 2013 Suzuki Intruder C1500T touring cruiser.

While we weren’t expecting this, Suzuki has restyled the Intruder comprehensively and this model is very refreshing. The whole design has been taken a step further and though it loses the macho appeal of other intruder models, it does get a much better look and feel. 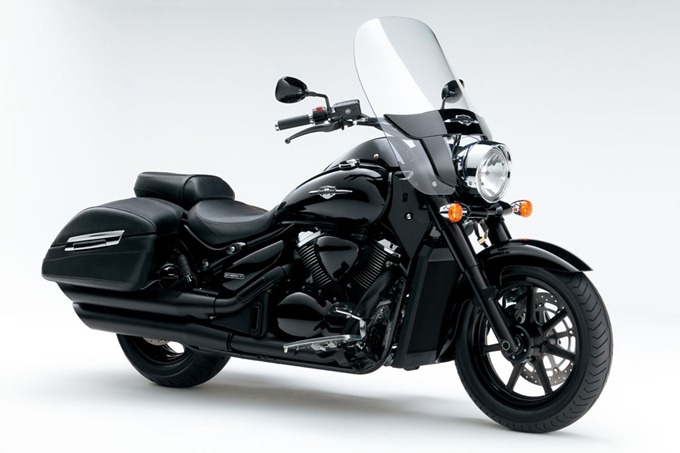 The 2013 Suzuki Boulevard Intruder C1500T is powered by a 1462 CC liquid cooled 54 degree V-Twin engine which, as per the claims of Suzuki, is the most powerful engine in the 1000 CC to 1600 CC cruiser class. This is likely to be same engine that does duty in the Boulevard M90. The transmission system of the motorcycle features a 5 speed unit complemented by a slipper clutch and Suzuki’s clutch assist system which reduces the effort needed to operate the lever. 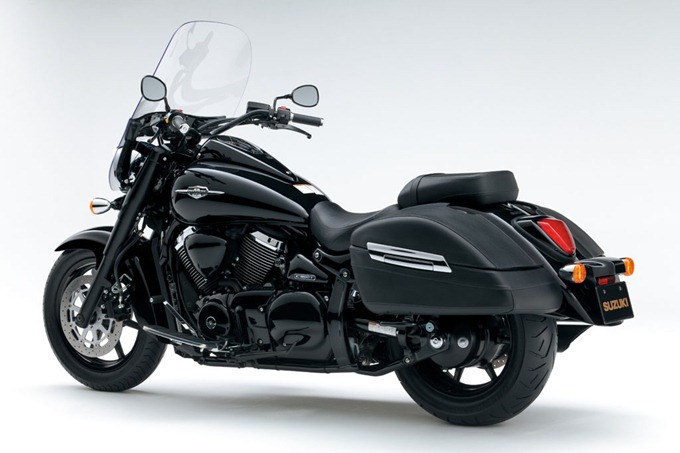 The instrument cluster of the motorcycle is a multifunction unit featuring large analog speedometer, gear indicator, fuel gauge, clock and trip muter, low fuel light and turn signal indicators. Other highlighting features of the motorcycle include a convenient helmet holder on the left side of the rear fender, a lockable storage space (behind the left side cover), and LED taillight.

The price has not been announced yet, we will update this section as soon as it is available. 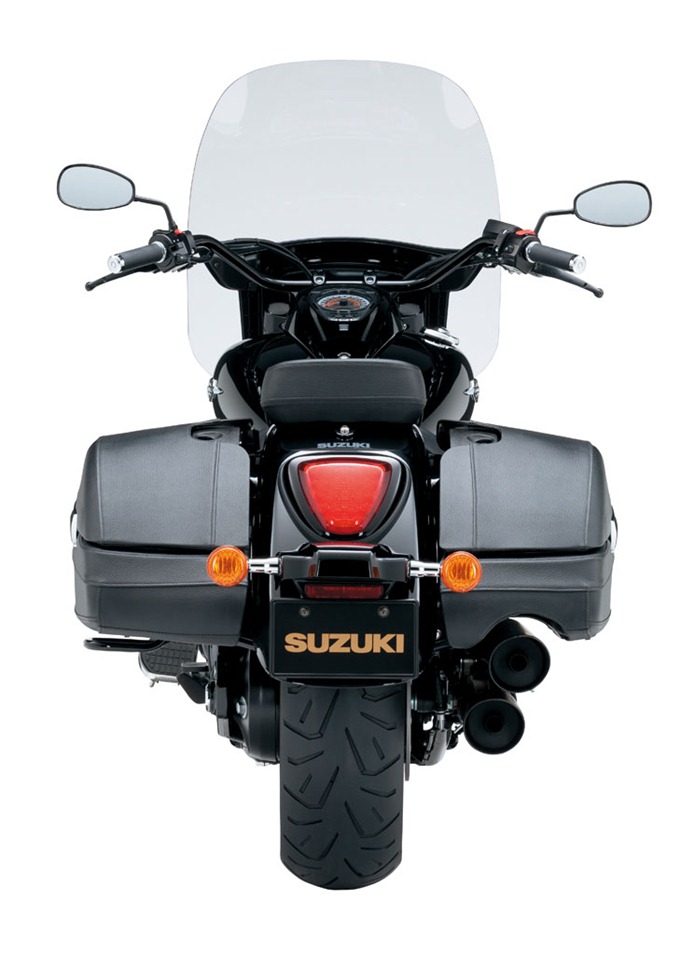 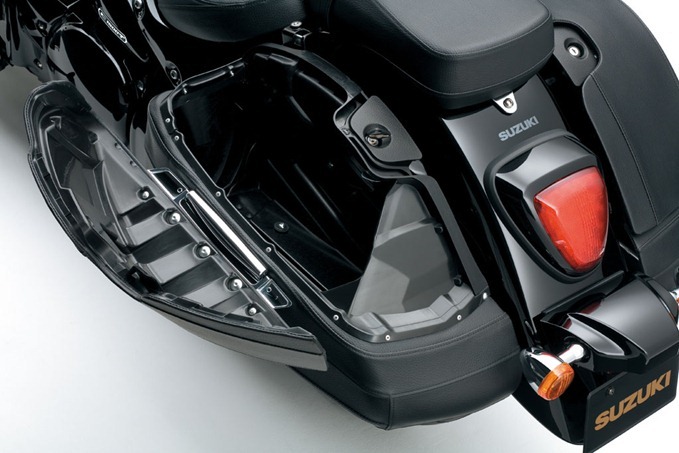 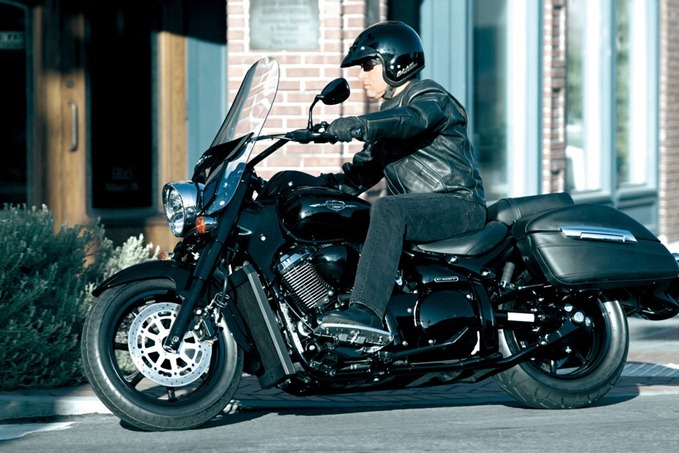 Stay tuned to Ride Talks for more updates by signing up for our free email newsletter.