A while back we brought you a detailed review of the Bajaj Pulsar 200 NS model from the renowned Indian two-wheeler manufacturer Bajaj, the Pulsar 200 NS. We kind of liked the motorcycle as an overall package all because of the fact that it is the most refined Pulsar yet and is majorly inspired by the popular KTM Duke 200. Compared to the Duke 200, the 200 NS does feel a little inferior but when the pricing of the two is considered the 200 NS seems to be a value for money proposition.

The bike is doing well in India and in the coming months the bike will hit the overseas market too. Now that the budget sport bike is a hit in its domestic market, Bajaj is said to be developing a 375 CC model of the same. While there were speculations about a 250 – 300 CC Pulsar model earlier, Bajaj Auto’s Managing Director, Mr. Rajiv Bajaj confirmed that actually there is a more powerful version in the making. 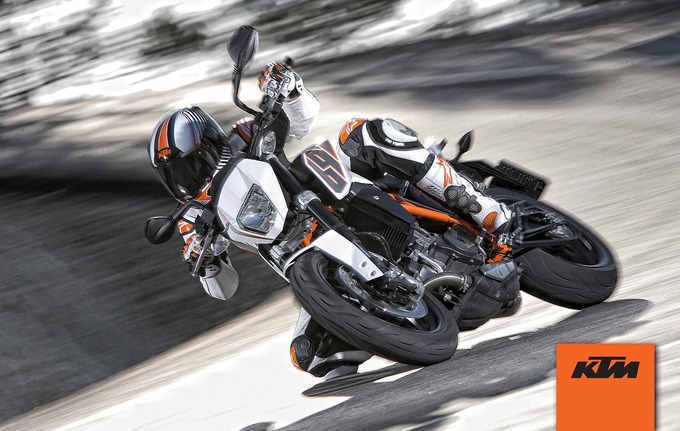 Interestingly, KTM will once again assist Bajaj in developing this budget performance bike. The bike is expected to hit the showrooms across India in 2013.

Readers who are already familiar with 200 NS must be wondering how different the Pulsar 375 is going to be. Well let me tell you that the Pulsar 375 is most likely to sport the same look as of the 200 NS and all we can expect is a handful of modifications here and there. Obviously the most important thing that will distinguish it, will be the 375 CC power plant which could feature the first-in-Indian-industry three spark plug technology (also there in the 200 NS engine). The bike could be named as 375 NS or maybe something else, which again is not known at this point in time.

Coming to the demand for the motorcycle, markets like India, Sri Lanka, Latin America and Africa have have great potential and once the motorcycle gets launched in the home market it is likely to get introduced to the other mentioned markets. We will keep you posted on the new developments, stay tuned to Ride Talks by signing up for our free email newsletter.