To stand apart from the rest, Piaggio India chose to play it different, by promoting the Vespa LX 125 as a scooter which fits best into the Indian lifestyle. Initially the scooter was price bit high; its ex- Delhi showroom price was 66000 INR (US $1100), which attracted very few buyers. Although, many buyers were attracted towards its retro styling and monocoque steel body but were put off by the sharp pricing. For instance, the Vespa LX 125 does not come with front disc brakes were the justifications by the turned off buyers. 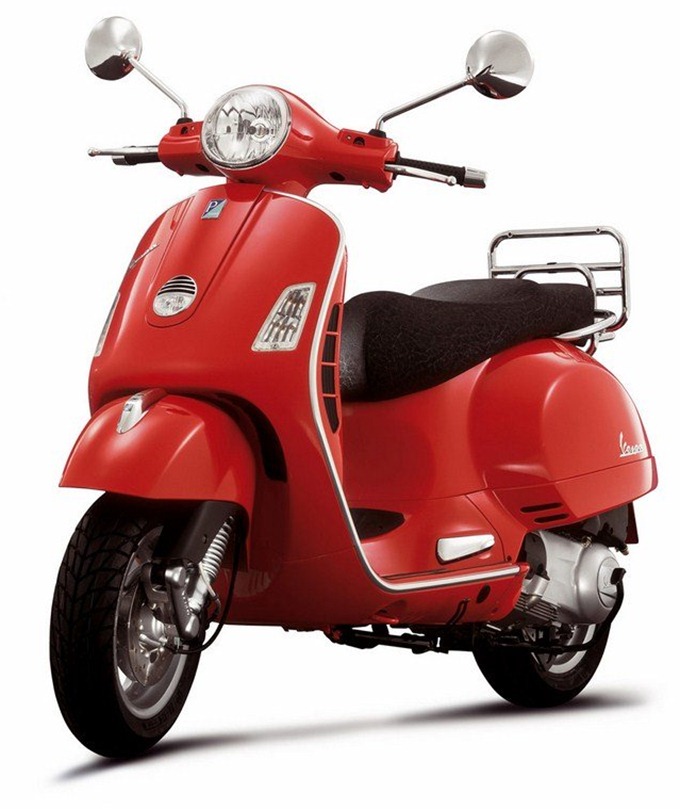 To prompt its sales Piaggio India has began offering discounts on Vespa LX 125, which they started from the festive season of 2012. However, Piaggio India has now officially dropped the prices of the scooter. The Vespa LX 125 is now available at the more reasonable price, ex-Delhi showroom price 59,960 INR which stands it near to the price of leading scooter of India Honda Activa. With a 3 valve head, the four stroke engine is powered by 125cc. it has a peak power of 10 BHP and a torque of 10.6 Nm. Now this all and the dropped prices of the Piaggio Vespa LX 125 will hopefully attract many automatic scooter buyers. Company has revealed that the main reason behind the drop in prices is increase in the localization of the scooter to higher levels.