The Cafe Racer bikes, from their origin in the 1960s were always meant to feature speed and handling rather than the comfort of the rider. These were meant to target the Road racers back in Europe and the legacy carried on from one bike manufacturer to another. Royal Enfield, the affordable cousin of Harley Davidson has been around for quite a while and the bikes have been popular all over the world with UK and India being their biggest markets.

Today we have for you some details about the brand’s next flagship which will take over from Thunderbird 500. The Cafe Racer 535 , the next torch bearer will be meant for the speed enthusiasts rather than the laid back riders who like to cruise. The bike comes from the stable of Royal Enfield and was displayed as a concept back in 2010 with the production version being displayed at Delhi Auto Expo in 2012. However , RE did not announce the pricing and launch details back then but the both seem to be coming to us sooner than we might expect them to. 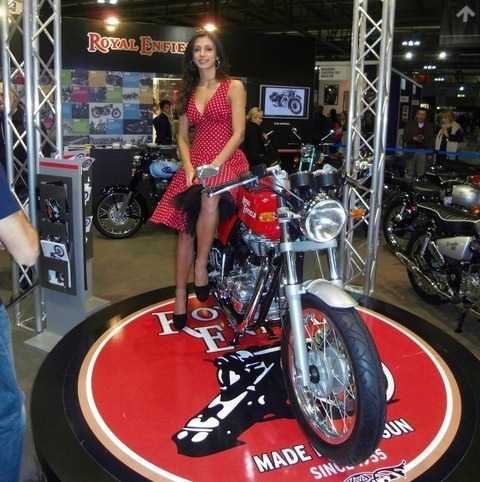 The first Studio shots of the Cafe Racer have emerged and the bike retains its retro charisma. It will have a 535 cc single cylinder engine with power figures somewhere around 30 BHP, 3-4 horses more than the 500cc variants and expect the torque figures to be around 40 NM as the bike will be more racing focussed rather than being a cruiser. These figures very well convey the fact that it will be the most powerful bike in RE’s lineup and will be worthy of being the flagship. 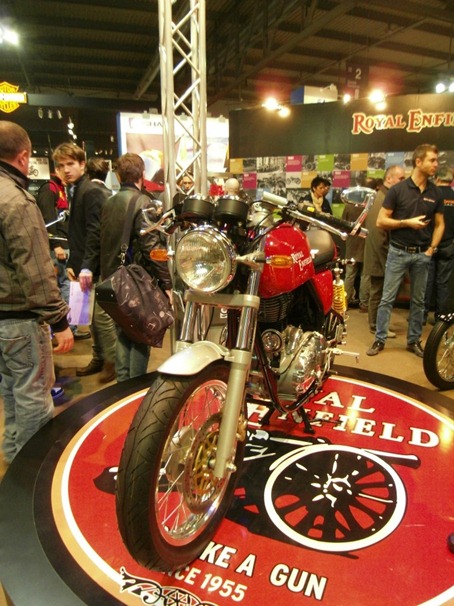 It will be launched in India first , followed by UK and will be produced at their state of the art Oragadam facility in India. The company will look to ramp up the production capacity of the plant so as to bring down the waiting periods currently RE bikes command. It is expected to go on sale in mid 2013 and shall feature a single seat , staying true to the racy appeal and might just feature an optional flat seat for seating two adults . It shall be priced just around INR 1.8-1.9 lakhs and will be quite a niche product. Retro charm combined with modernity- defines Royal Enfield. 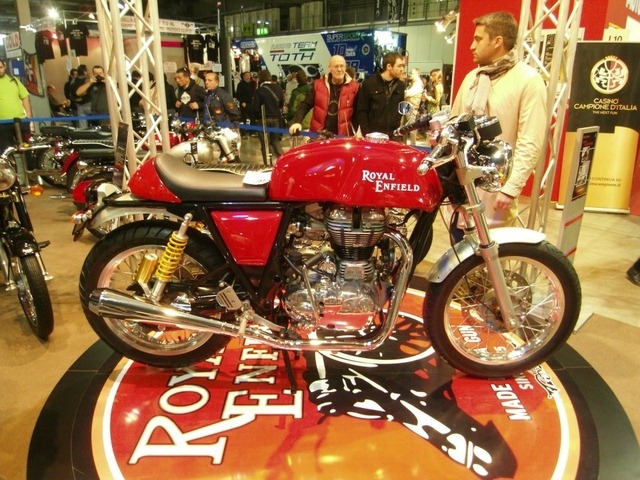 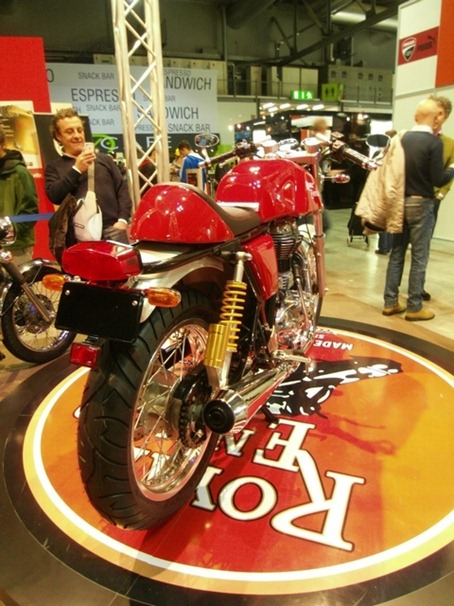