200 bhp in motorcycles seems to be the new benchmark. Every manufacturer in the litre and over the litre class is trying to push the engine power close to or above the 200 mark. The new Yamaha R1, BMW S1000RR, Kawasaki ZX10R and the ZX14R, the Ducati 1299 Panigale, the Aprilia RSV4RR- the desirable lineup of these bikes, all hover around the new engine performance standard. 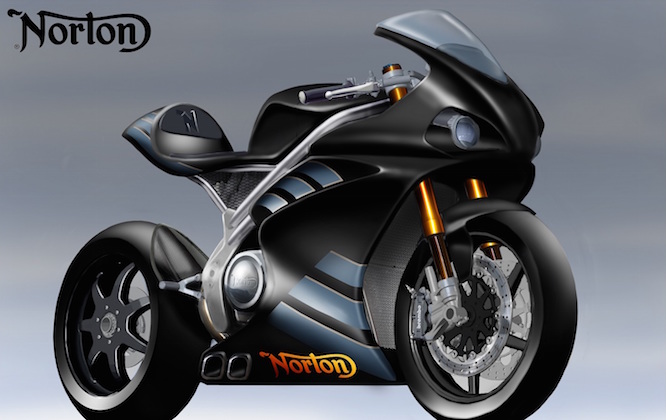 And though it would be quite obvious to expect a Japanese or European motorcycle manufacturer to push the horsepower envelope to its absolute limit- a company like Norton would be the last thing on one’s mind when thinking of insane power packed into two wheels. But then here it is- no, not the motorcycle but the first ever sketches of Norton’s 200hp 1,200cc V4 Superbike. All thanks to Brit website BikeSocial who have not only revealed the sketch images but also brought to light a lot more details about the motorcycle through Norton’s head of Design- Simon Skinner. Intended to lock horns with the Ducati 1299 Panigale, the Norton 200 bhp V4 superbike is slated to be designed on similar lines of the Norton SG4 litre class V4 that have raced at Isle of Man TT. The engine would be developed by Ricardo Motorcycles drawing design influences from British marques such as Aston Martin and the British F1 car industry. More technical details as per Skinner: 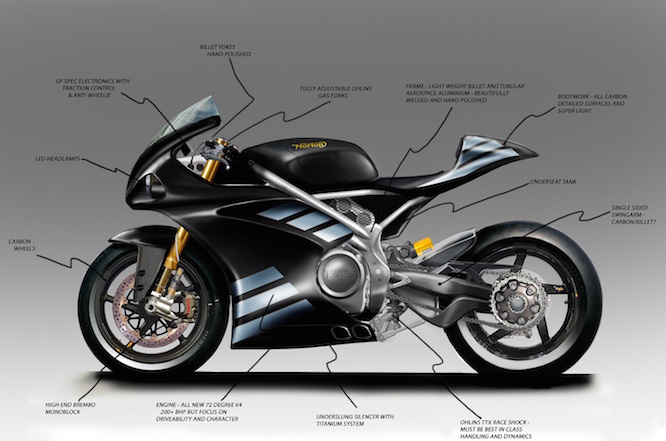 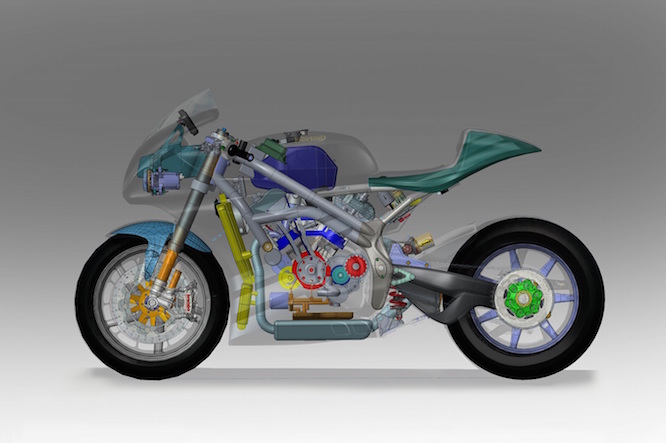 Since Norton’s revival in 2008, the V4 project has always been an ambitious project for Simon Skinner and Norton boss Stuart Garner and its only recently that the Donington Park based manufacturer got a £4 million grant from the UK Government giving a much needed push to the assignment. The name hasn’t been decided yet- though it will be very soon and Norton has plans for a 650cc parallel twin sports bike along with an electric model. 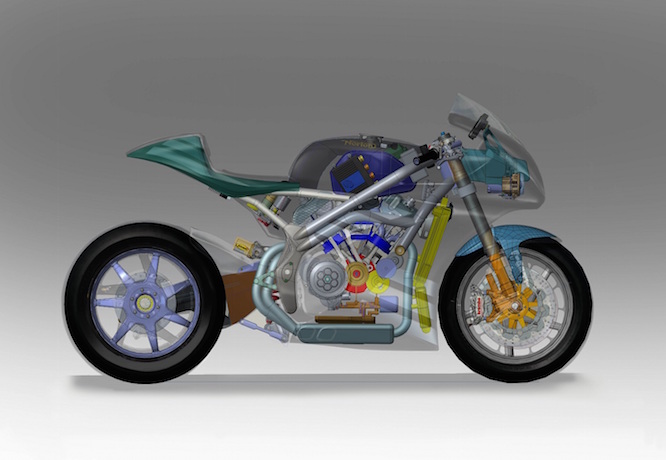 We look forward to Norton’s new V4 project and though it would be challenge to match a much established brand like Ducati, but the passion and fervor calls for definite thumbs up.