Mahindra is known world over probably for reasons other than their venture in the two-wheeler segment. But the global car maker is looking to make a mark in that segment too after being the maker which gave us the XUV 500 and the Scorpio. The company has its roots in India and the country is dominated by 100-110cc bikes with the Hero Splendour being the leader of the pack since some 12 odd years. Mahindra looks to challenge tat supremacy.

Mahindra launched the Stallio in the Indian market sometime back but their mass market offering had a lot of technical glitches and Mahindra fell on their face. They then went back to the drawing board and have come up with two new 110 cc bikes which shall lead their foray into the Indian motorcycle segment. The bikes have been named Mahindra Pantero and Mahindra Centuro with the former being a reworked Stallio but they probably wanted to bring an altogether new brand to the people and hence the rebranding. 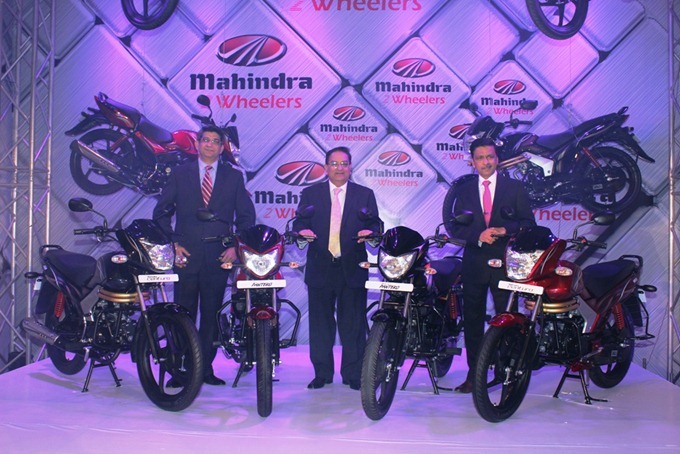 The Pantero is powered by a MCi-5, 110cc, single cylinder engine developed by Mahindra completely ‘in-house’ and comes with an ARAI tested FE figure of 79.4 KMPL.It develops [email protected] which means it is actually quite powerful compared to its rivals. It will do the 0-60kmph run in 8.85 seconds which is better than the Hero Splendour. The Pantero 110 comes loaded with some first in class gadgetry which includes a complete digital speedometer console. The bikes come with the longest seat in its segment and LED pilot lamps which we believe are the icing on the cake. The bike comes with LED tail lamps too. 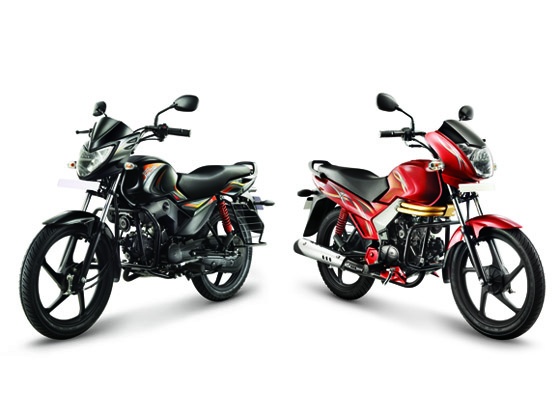 This is the one which we believe is the better looking sibling because it has got that oomph factor which is missing in almost all the mass market bikes. It gets that MCi-5, 110cc, single cylinder engine that is found in the Pantero. It comes with an ARAI FE of 79.4 KMPL. It develops [email protected] which may seem similar to the sibling, but comes in a different state of tune. It comes with some car like features such as an engine immobilizer and the key fob has an integrated remote control coupled with a LED torch. Not even the cars get that. It features a semi-digital speedometer but looks pretty classic too.

There you go, Mahindra has brought some real good products to the Indian subcontinent and these shall not cost a fortune. They would be priced the range of somewhere around $800-$1,000 (Rs. 45,000 to Rs. 52,000) for the Indian market. What remains to be seen is that to how many countries does Mahindra take their mass market offerings.