America’s first Motorcycle Company Indian Motorcycle 2015 model The Luxury Touring Roadmaster has been revealed. The launch took place on  2nd August 2014 at the 74th Annual Sturgis Motorcycle Rally and the bike was available for demo throughout the week.  The price of the Motorcycle is around USD 26,900 but a hefty add-on to the sticker price in terms of import, taxes and customs is expected. It will be launched in three color schemes Thunder Black, Indian Motorcycle Red and Ivory Green. The bike has revived moniker which was last seen on the company’s 2009 models.  When launched the bike will be pitted against more modern cruisers like Harley-Davidson Electra Guide and Kawasaki Vulcan. 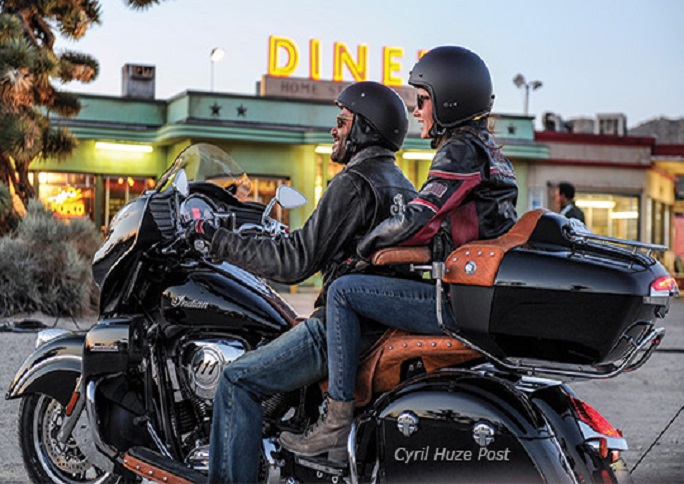 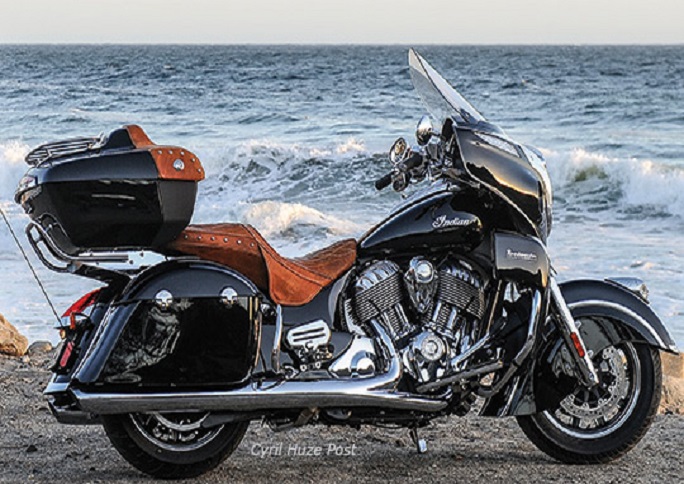 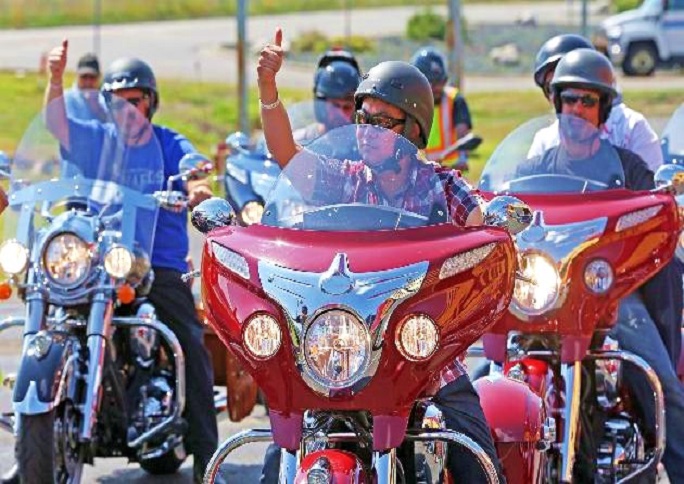 Steve Menneto ,VP of Motorcycles for Polaris Industries said “It has truly been a privilege and an honor for our team to be a part of motorcycling history in designing and reintroducing the Roadmaster, which was such a legendary reputation as the king of luxury touring bikes”.

The bike is expected to be an ultimate bike in luxury motorcycle touring.  Here is a glimpse of the wonder bike.