Honda has always been pretty optimistic about the two-wheeler market potential in India. The optimism was persistent even in 90s when the two wheeler especially scooter market was hitting its rock bottom. All the leading brands were refraining from touching the scooter segment witnessing the disaster LML and Bajaj geared scooters were facing that moment. And Honda was constrained to not to spark any tough fight for Hero’s line of motorcycles due to its joint venture with it. Honda played a smart move and introduced an automatic scooter named “Activa” on Indian floors. And the rest was history.

Activa still carries a strong hold on scooter market with highest sales. This non-gear scooter turned all geared scooters into a history. And it seems that Honda is again in a mood to prove its sincerity for Indian scooter segment. It is being assumed that Honda is planning to launch a Maxi-Scooter Honda PCX 150 soon in India. It is also being rumored that it will be the most expensive scooter in India costing round Rs.80000 – Rs.100000. This maxi-scooter will not be the first one to dawn on Indian roads previously Kinetics’ Blaze 165 maxi scooter has already given Indian riders a small glance into it. 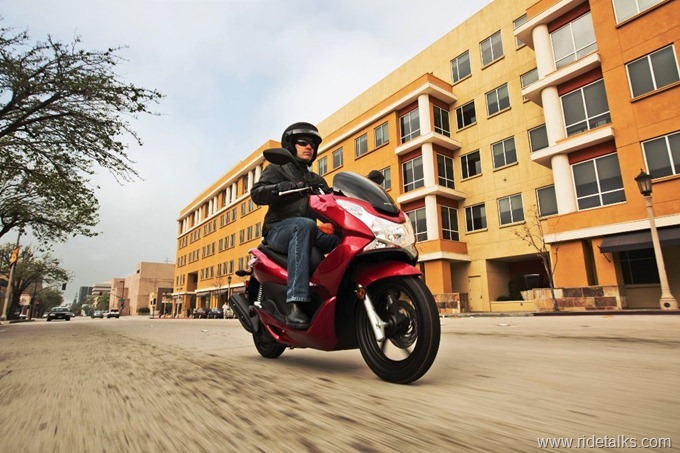 Already earning a good name in Europe maxi-scooters can be quite handful on Indian roads courtesy their large size. These scooters from Honda are expected to be new trend-setters. Honda already has an expensive portfolio in terms of scooters and from what it seems PCX150 might be the picked one as it caters all the parameters of Indian markets. A 152cc liquid cooled-fuel injected four stroke engine powers this maxi-scooter generating a power of 13.7ps along with a torque of 14Nm. 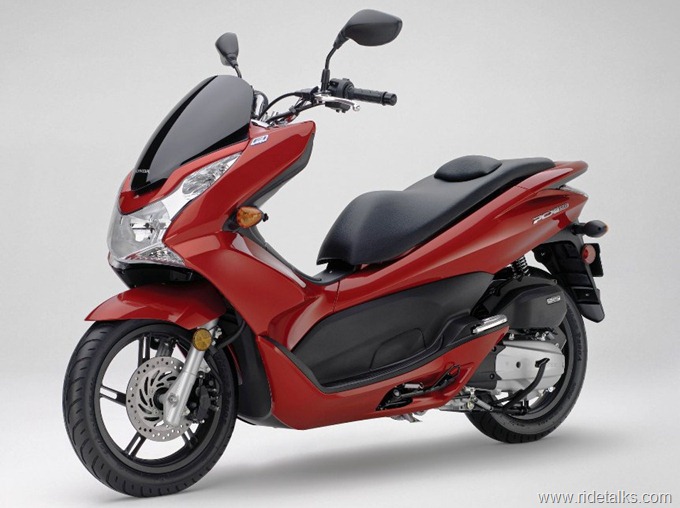 It also comes with a CVT transmission, along with a fuel efficiency of 43Kmpl that is quite remarkable given the hefty weight of hundred and thirty kilograms. Although in terms of standard maxi-scooters it is quite light. The impressive mileage of the vehicle can be credited to its fuel injection technology. Already earning hefty amounts and accolades in several South East Asian countries, PCX150 may be scheduled as a new trend setter in India. 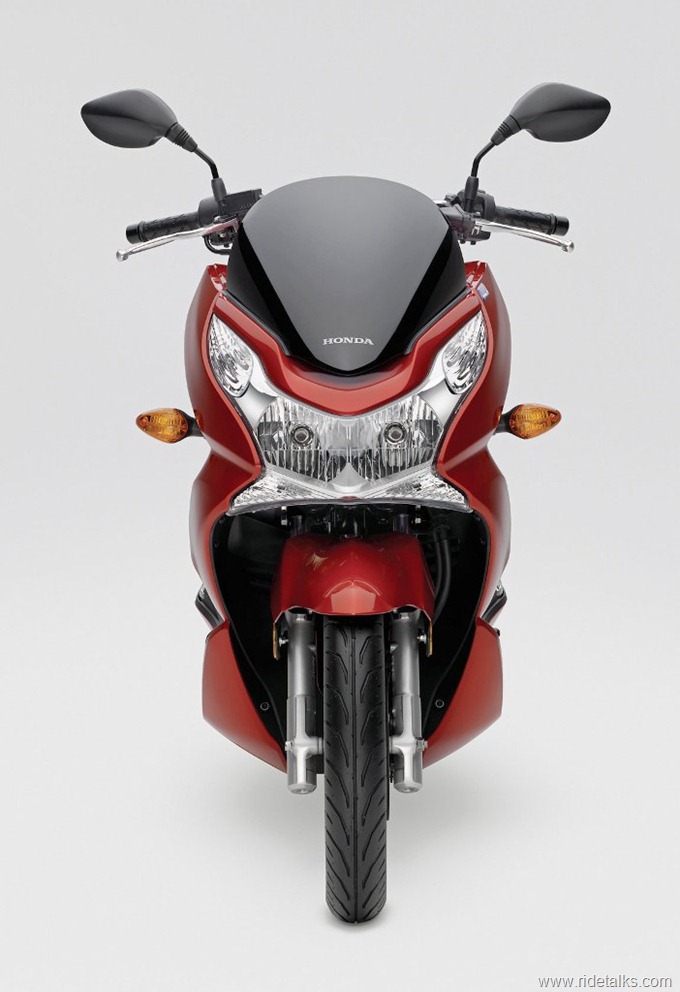