Honda CB1100F is one of Honda’s important models and defines the history of the brand. This retro-styled naked motorcycle is based on the line of DOHC, air-cooled inline four cylinder engines,  Honda manufactured the bike for many years in a row until 1983 when the production was brought to a halt. A few years back Honda showcased a concept model of the CB1100 and announced the bike’s production model for 2010.

In 2010 Honda kept its promised and launched the CB1100 in 2010 and the wait was well justified. The bike has its own charm which is unmatched, it looks surprisingly retro and retains the authentic retro design and styling, however the easy power output and limited range were the only things against the bike. 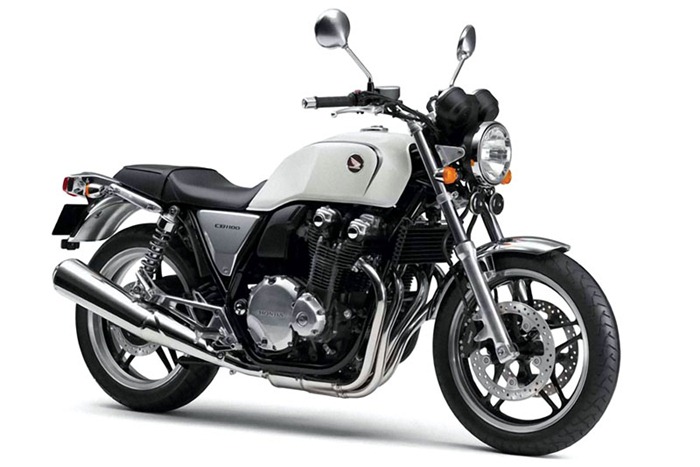 Since its launch 2010, Honda has not considered the bike for the European market and is denying but as being reported, a Euro spec version is undergoing testing in Austria, hinting that a 2013 launch could be expected. Changes made to the European version of the motorcycle include restyled taillight and large indicators, rest of the bike was indistinguishable from the outgoing model in Japan. Despite having a big 1140 CC engine that puts out 87 BHP of max power, the bike is not explosive enough and feels like an easy going commuter. The sole reason for this not so impressive performance is its hefty 247 kg weight which compared to other motorcycles generating the same power like BMW F 800, is a lot heavier. So power wise, Honda can do a lot more but the rest is quite good. The bike performs really well in the 2500 to 7000 RPM range and is super smooth and comfortable. 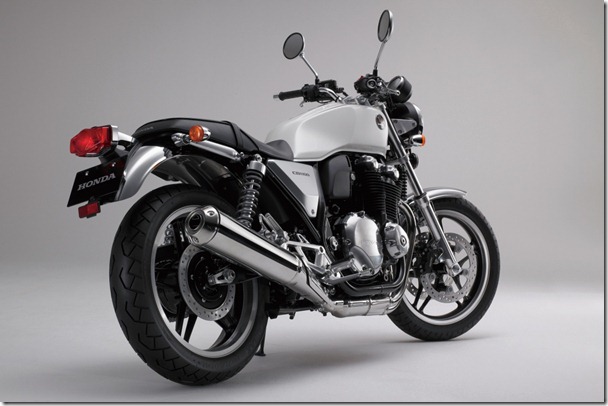 Stay tuned for more updates by signing up for our free email newsletter.