Hero MotoCorp, the world’s largest two-wheeler maker from India has been focusing much on its international plans lately. As exports are a great means of getting revenues, more and more manufacturers are following this path and Hero is not an exception. If you remember, a while ago the same maker entered Sri Lanka, which is considered as one of the most important markets for Indian two-wheeler makers, and launched as many as 14 motorcycles there.

Now it wants to go even beyond Sri Lanka and is planning to establish an assembly facility in the African market. Reason being the untapped potential this market contains and the absence of other two-wheeler makers, Hero MotoCorp wants to set up facilities in African nations of Kenya and Nigeria. This indeed would leave a global footprint and would not bring the brand in the limelight but will also strengthen its global presence. 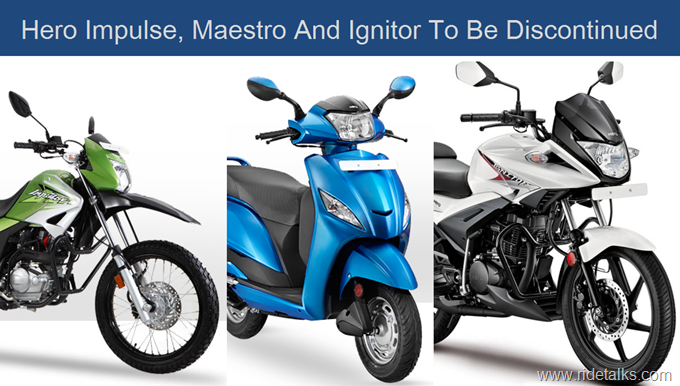 Not much time has passed since Hero Group and Honda (Japan) ended their years long association and now the former badly needs great products and a good network to maintain its position. In fact, besides conventional two-wheelers, the company is even working on Hybrid machines and one such example is Hero Leap which was showcased at the 11th Auto Expo held this year in New Delhi, India. Expectations are that the Leap could hit the production lines soon.

The company is also signing technical agreements with major global firms for the development of new products. When asked about the Leap and their new associations, Mr. Pawan Munjal, Managing Director & CEO, Hero MotoCorp, said, “By 2015, we will have new emission norms. So a lot of work needs to be done for our entire range of products and we will take help for technology from them.”

Apart from Africa, Hero Motocorp would also try its hands in the Latin American market. “We will have assembly plants in Latin America and Africa and that will happen over a period of time. Kenya and Nigeria will have assembly operations,” Munjal added. Come December, Hero MotoCorp is expected to launch their first product in the Nigeria, shortly after which the assembly facilities would become operational. “Assembly operations in Kenya will also start soon. We have already finalized a distributor for Kenya,” he said.