Kawasaki launched the all new Ninja 300 in US a couple of days back and subsequently it will hit other major markets as well. Alike other Asian markets, India is also becoming an emerging space for entry level performance motorcycles. You must be wondering why I mentioned India here?  The reason is that the Ninja 300 is currently being tested in India and has been spied a couple of times.

Earlier Kawasaki launched the Ninja 250R and despite its high pricing, the bike immediately became a hit. Now Kawasaki is planning to recreate the magic with the Ninja 300 and will launch the motorcycle in India during late 2012 or early 2013. 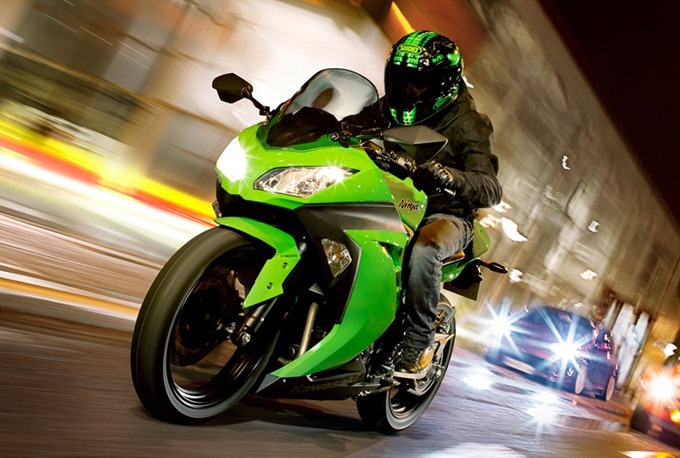 While it was being speculated that the 300 will replace the 250R, the company will sell these two entry level motorcycles along each other. The bike is currently being tested by Vehicle Research and Development Establishment (VRDE) and the ARAI is conducting brake tests for the same. Bajaj Autos Ltd, Kawasaki’s Indian partner is confident that the bike will do well and plans to launch it during the upcoming festive season.

Talking about the motorcycle now, it is evident that the styling cues are inspired by elder brother Ninja ZX-6R while the engine is an up-tuned version of the unit that powers the 250R. The 296 CC, liquid cooled, 8 valve, DOHC engine delivers a beautiful 37 BHP of max power at 11,000 RPM and a peak torque of 27.5 Nm at 10,000 RPM. The engine is coupled to a 6 speed transmission and the bike is also available with ABS as an option. 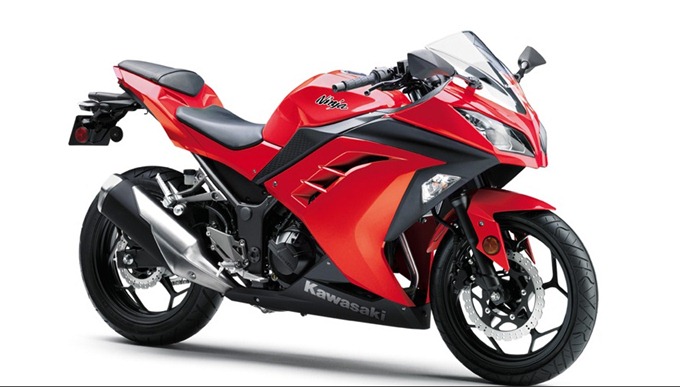 The bike is still a few months away and will establish a new segment as there are no 300 CC motorcycles in India yet. Coming to the most important section, Pricing, the bike will be priced higher than the outgoing 250R. Expectedly there will be a difference of Rs.50,000 to Rs.60,000 (app $1000) between the 250R and 300.