Recently it was BMW that recalled three of its models: K1200S, K1200R and K1200R Sport produced between 2007 and 2008 due to a potential brake problem, wherein there is a possibility of the front brake fluid foaming under certain conditions. It was considered as a serious problem and wasting no time, BMW issued a recall notice.

After BMW the next motorcycle manufacturer whose products have been called for a recall is Harley Davidson. Recently, The National Highway Traffic Safety Administration (NHTSA) issued a recall announcement wherein all model year 2012 and certain 2013 Harley Davidson VRSCDX (V-Rod Night Rod Special) models manufactured between June 14, 2011 and August 1, 2012 have been recalled. 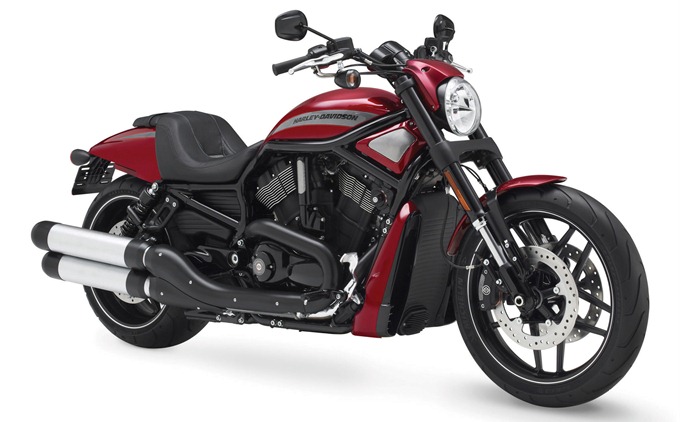 The recall has been made after a problem was figured out in the license plate bracket assembly’s mounting of the motorcycle. The problem is that the screws of the mounting could come out, thereby leaving a possibility for the assembly to separate from the rear fender and damage the rear brake line, which could eventually lead to an accident. 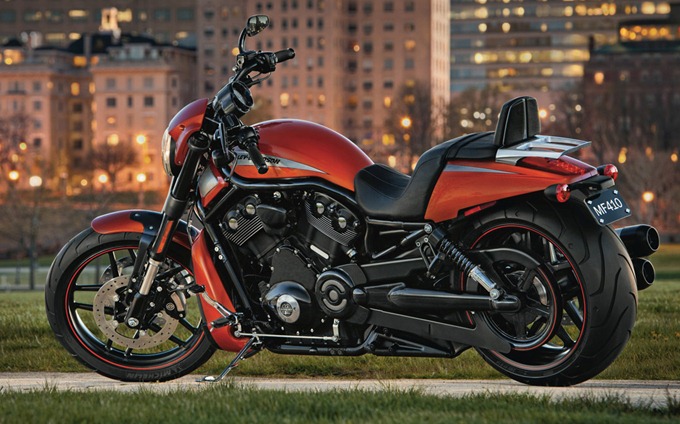 It is a serious thing as the bracket can rotate and come in contact with the rear brake line leading into loss of braking performance. As per the recall notice, a good 2798 units of the V-Rod Night Rod Special are covered under this problem.

Harley-Davidson will contact owners and H-D dealers will repair affected motorcycles free of charge. Owners may contact Harley-Davidson at 1-414-343-4056, the NHTSA’s Vehicle Safety Hotline at 1-888-327-4236 or can go to www.safecar.gov for more information.

The NHTSA Campaign ID number for this recall is 12V503000 while the Harley-Davidson recall ID number is 0148.