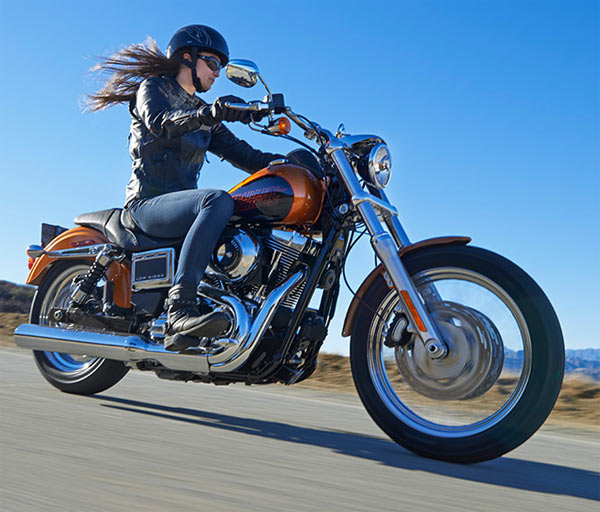 The Street 750 has been the first all new bike from Harley Davidson in the last decade. The bike is the outcome of new customer-led-product development strategy adopted by Harley Davidson. It has been developed to appeal to urban riders and is now the entry level motor cycle for the company in many markets. The action-packed environment at X-Games Austin fits perfectly with the attitude and identity of the new Street750.

Auto Experts believe that the Street 750 would be perfect introduction for the next generation bikers to the amazing experience and thrill that awaits them on two wheels. Meanwhile it is speculated that Street 750 is gunning to replace it’s predecessor Legedary XR-750 and could be a tough challenge for Kawasaki in terms of mileage. The new HD two-wheel wonder is priced at $7500 approximately depending on the color tone. The bike is set to hit the markets in three major shades –Denim Black, Vivid Black and Mysterious Red.

The motorcycle is pretty light weight and weighs around 335 pounds. It comes with an all new liquid cooled revolution X engine and is housed in a compact chassis which is built for agility. New Suspension and a broad handlebar sweep provide the confidence and maneuverability for managing tight turns and fast moves. It comes with a premium minimalist style that serves as a blank canvas for riders to customize their own sense of personal freedom. Bike like Street750 is going to play an important role for flat-track and would soon be perceived as a potential medals event for summer X Games.