Harley Davidson is all set to conquer every possible premium bike market in the world. The perceive India as their one of the most important markets and so much is the importance of the Indian market, their 110th anniversary celebrations are going to start from India. They seem to have recognized the huge potential of the Indian bike market and look very well on route to encash their image in the country as much as possible.

So to keep pace with times, they need to have something real strong up their sleeves which will guide them to the pinnacle in their second most important Asian market. The officials at Harley Davidson are pretty much in talks with local dealers and vendors to help them build up a “Made for India” entry level cruiser Motorcycle which pretty much would be “Made-In-India” by Harley Davidson. The bike will sit below the 883 Sportster and will be made entirely in India. 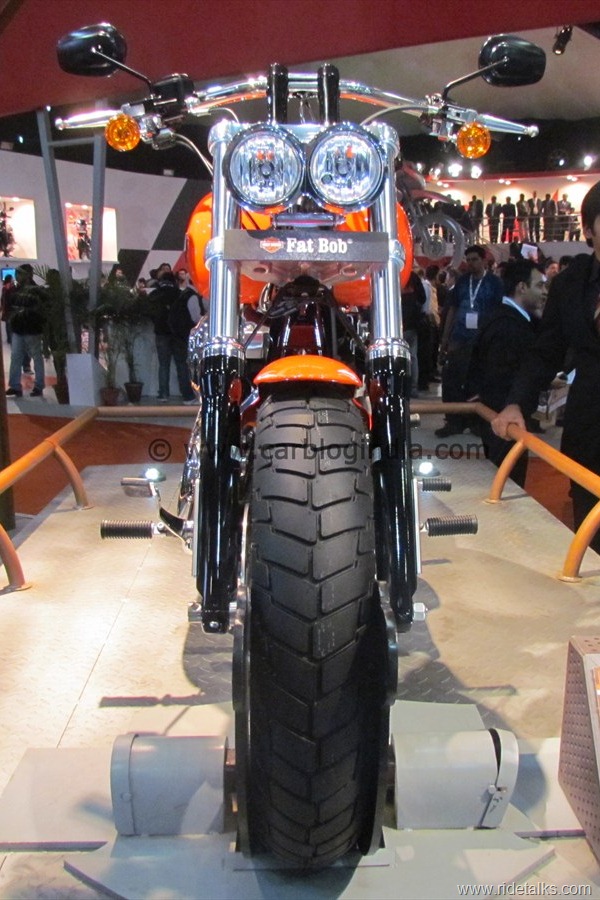 The new entry level offering will be showcased at the 2014 Indian Auto Expo at New Delhi and will feature a 400cc-500cc V-Twin engine and shall be made available at a price of $6300 and that shall pit it against the upcoming Dukes, Hondas and Ninjas. Harley Davidson is looking to capitalize on emerging auto markets such as India, Indonesia, China, Malaysia and other South East Asian nations to make Harley a true blue global brand. And this seems to be just the first step on their route to be at the pinnacle. 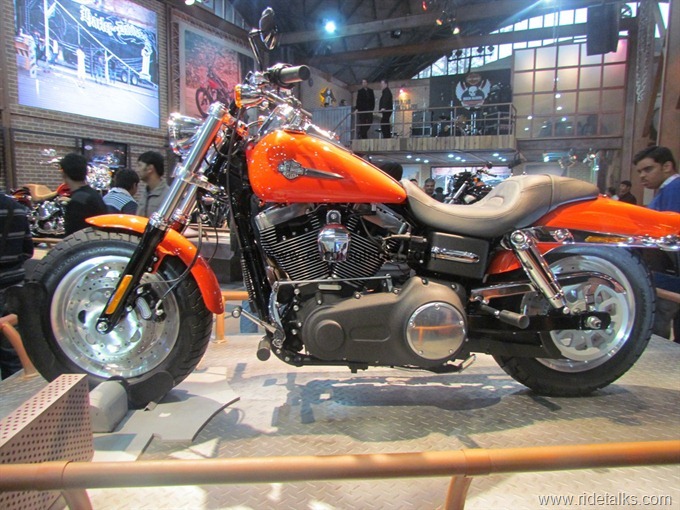 They sold 716 bikes in the last fiscal and have a target of selling 2,000 units by March 2013 and want to make the cumulative tally of the sales figures from their Indian venture 10,000 by the end of the fiscal ending 2016. Now Harley has been facing quite a lot of competition from the Hyosungs, Kawasakis and the Hondas for a while now, and with the slew of launches these companies have lined up for the near future, the road definitely does not look rosy for the classic American brand. But we wish them all the luck in their Indian venture.