Electric vehicles may not be the most exciting kind of machines on planet earth but they are definitely the most eco-friendly ones. Whether it is four wheeled electric car or a two wheeled scooter, all ensure least or I should zero emissions. Although such type of vehicles are great for the environment but buyers are less likely to take one home because of their respective reasons.

This is unfortunate as EVs are having a tough time keeping the buyers interested and this is not the case in a particular country but in all the major global markets. The US government is leaving no stone unturned to attract new buyers and is planning to  offer a tax credit of upto $2500 on electric bicycles and electric motorcycles. To ensure encouraging growth of electric manufacturers such as BRD and Zero, the Senate Finance Committee has approved this tax credit bill. 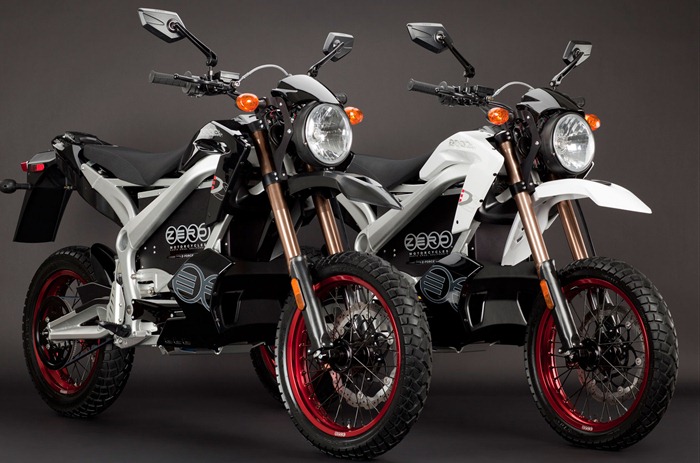 As per the bill the electric bicycles and electric motorcycles will be eligible for a 10 % federal tax deduction of upto $2500, introduced by Senator Ron Wyden of Oregon to restore the tax break implemented in 2009  – a part of $800 billion federal package. The 2009 amendment expired on January 1, 2012 and over the past two years it cost the government close to $15 million.

The new bill would end an existing EV tax credit for golf carts. “There’s no reason to have a credit for a golf cart,” Wyden said.

Speaking against the new bill, Senator Orrin Hatch of Utah said that if the committee continues with tax breaks,

“how can we deal with the bigger issues? Do we really want to portray ourselves as members of the Finance Committee to drive over the fiscal cliff riding on the back of an electric motorcycle?”

The driving force behind the new tax break is definitely the annual e-bike sales. Compared two of the biggest markets China and America, the former sold close to 25 million e-bikes last year as against 100,000 e-bikes sold in US. The tax credit bill is appealing enough for new buyers but how well does it perform its intended job will only be known once the annual sales reports are with us. Stay tuned for more updates from Ride Talks by signing up for our free email newsletter.