The 70th International Motorcycle Exhibition, also known as EICMA, held in Milan was great and as it has been with the previous exhibitions, it attracted so many motorcycle enthusiasts. Every motorcycle manufacturer had something to exhibit at the show including some new motorcycles and special edition models. This year, BMW celebrated the 30th anniversary of its popular K series of motorcycles with a special edition of the BMW K1300S. 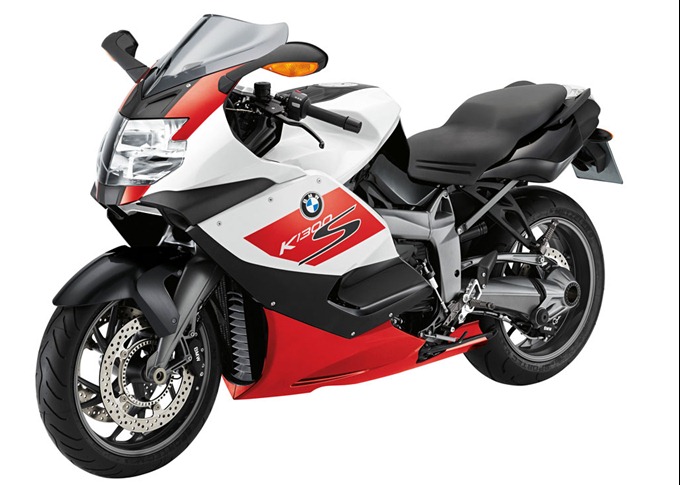 Talking a little about the history of the BMW K Series, in 1983 the company first introduced the the K 100 which featured BMW’s first liquid cooled inline four cylinder motor which was on the lines of what the Japanese were manufacturing then. The engine of the motorcycle had a longitudinal installation, with the cylinders positioned horizontally. Also the K 100’s 987 CC engine was one of first to come equipped with electronic fuel injection. 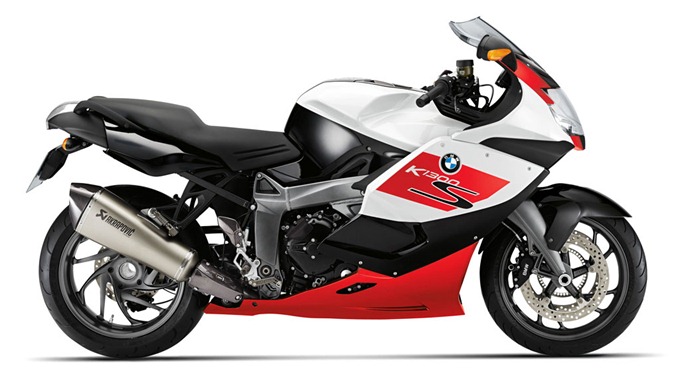 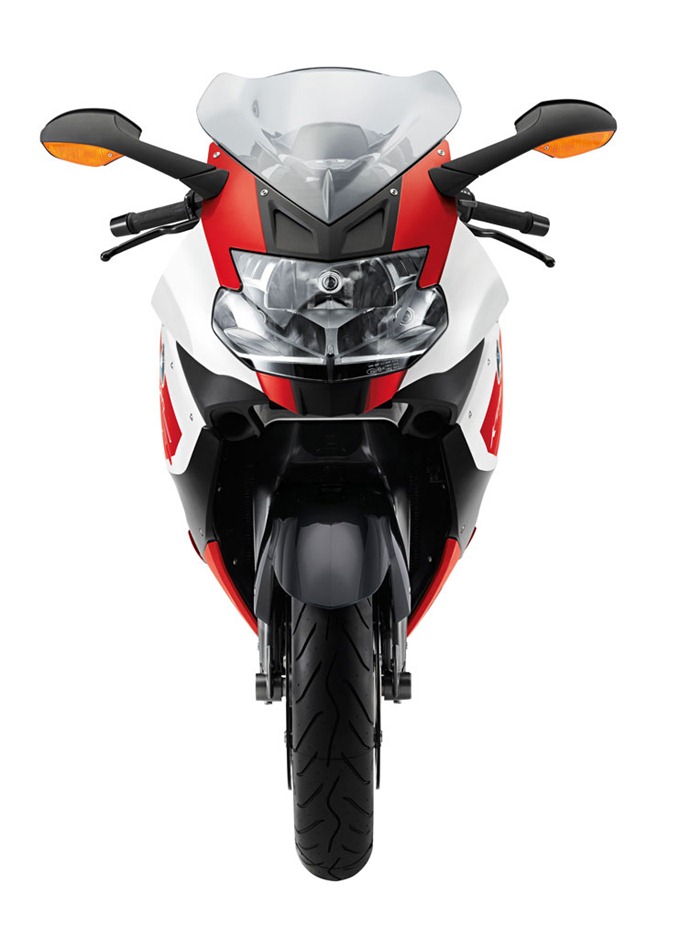 Now coming back to the special edition K1300S which is named 30 Jahre K-Modelle, as expected it comes with plenty of features to look forward to. They are as follows:

Beside the aforementioned features, the K1300S special edition comes in Alpine White and Sapphire Black Metallic with Racing Red paint scheme. Technically the bike remains the same, with a 1293 CC liquid cooled engine claimed to produce 173 BHP of power and 140 Nm of torque, Duolever front suspension, single-sided swingarm, four piston caliper twin 320 mm disc brakes at front and two piston floating caliper 265 mm disc at the rear, etc. The engine is mated to a 6 speed and motorcycle attains a top speed of 170 KMPH.

Check out more new launches at the 2012 EICMA Show.