Suzuki recently came up with the concept model of its to-be-launched V-Strom 1000 at the INTERMOT held in Cologne, Germany. The much talked about model was showcased once again, this time at the 2012 EICMA. The concept is not intended to be produced in immediately but will hit the showrooms somewhere in 2014.

The V-Strom is basically an adventure touring motorcycle and is comprehensively revamped version of the current V-Strom 1000. The current V-Strom was launched back in 2002 as DL1000 and since then it has remained unchanged. The main highlights of the 2014 V-Strom, aside from the completely changed looks, are a new revised 1000 V twin engine, ABS and traction control. 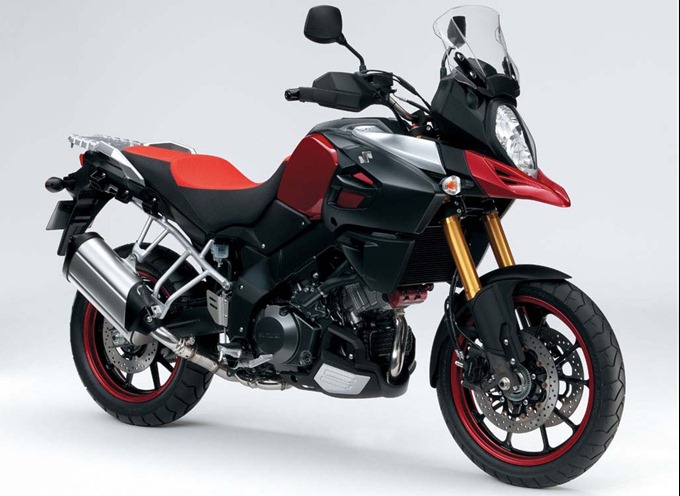 The new design is inspired by 1988 DR750S and talking about the same, Mr. Perry Morison (General Manager, Suzuki Motorcycles) said, “Suzuki Motorcycles changed the adventure touring category forever when it developed the V-Strom 650 and introduced to the world an incredibly versatile, comfortable and fun-to-ride motorcycle.”

“Our two V-Stroms, the 650 and 1000, are among the best-selling adventure tourers and we are very excited about the release of a concept V-Strom 1000 as it shows the future direction of this popular model and of our organization.” he added.

Besides the new engine and added ABS and traction control, the concept also features a redesigned aluminium frame, an inverted front fork, single shock rear suspension, and better brakes. Although the front fairing has been redesigned from scratch, the design looks influenced by KTM 990 Adventure and BMW’s R1200GS. Also the bike arrives with new seat, new windscreen design, and a single exhaust. 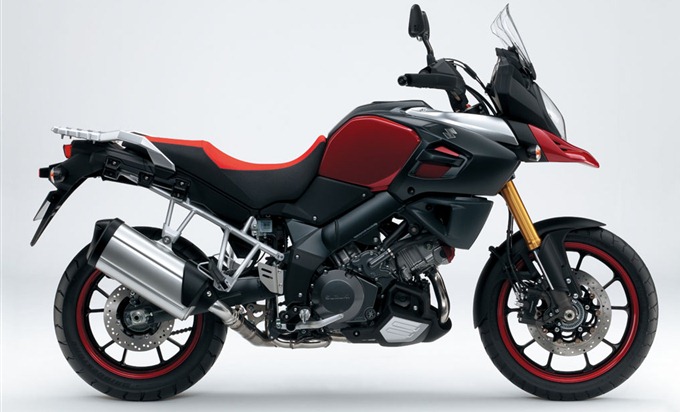 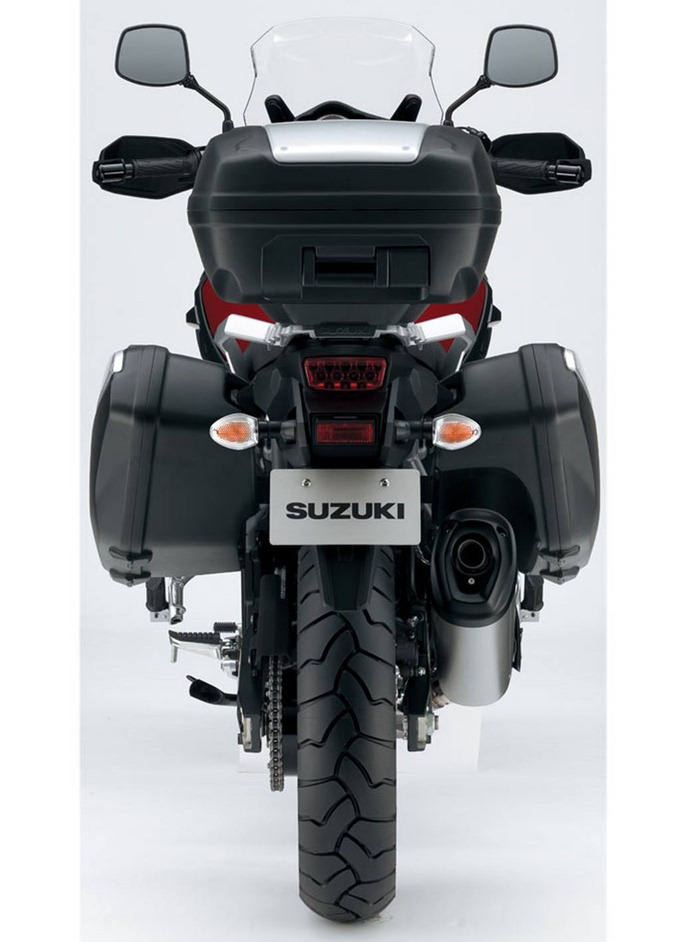