This year at EICMA 2012, BMW showcased the 30th Anniversary edition K1300S which features a number of interesting features. Besides the same, another model that shared the limelight is the 2013 BMW F800GT (Gran Turismo) which is basically a replacement for the outgoing BMW F800ST.

The F800GT is said to be a better touring motorcycle than the F800ST and comes with plenty of revisions that are worth an appreciation. First and foremost, BMW has up-tuned the 798 CC parallel twin cylinder motor which produces a claimed 90 BHP at 8000 RPM, which is 5 BHP more than what the current F800ST produces. Although BMW did not disclose much about the revisions made to this liquid cooled, twin cylinder engine, it did say that the engine will be coupled to a new exhausts system for performance improvements. 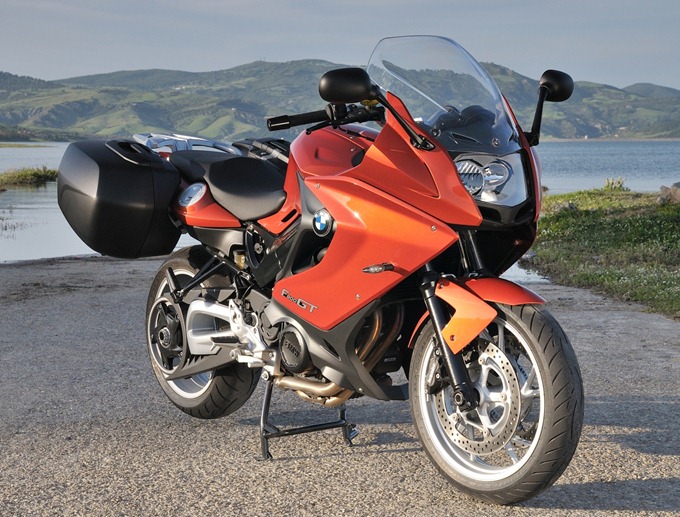 Making the motorcycle more touring friendly are a number of changes that have been made to the design. They are as follows:

Safety aids include BMW’s ABS as standard while other features like ASC (Automatic Stability Control) and ESA (Electronic Suspension Adjustment) are available as optional features. Coming to the cosmetic changes now, the bike gets a new instrument cluster with new dials for the speedometer and engine display. The bike also gets new handlebar switch panels, new aluminium handlebars etc.

Colour options include the following: 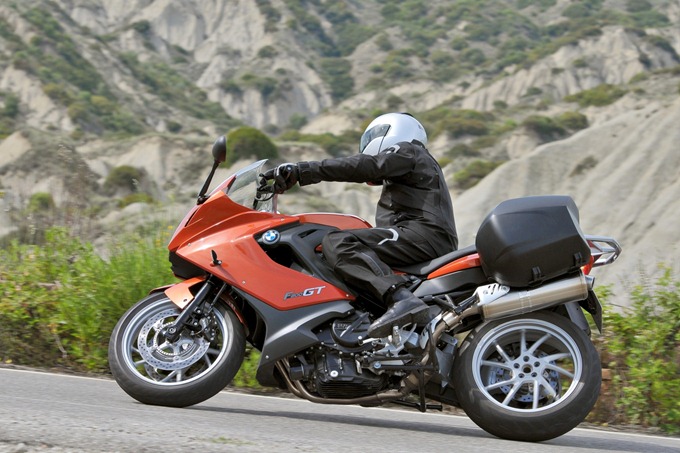 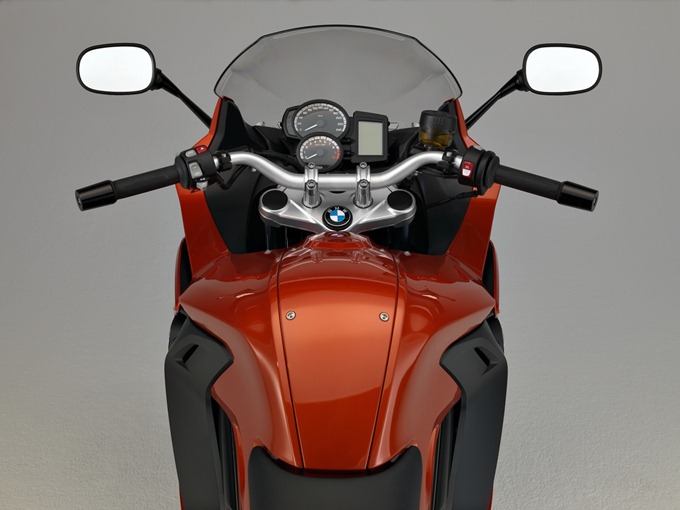 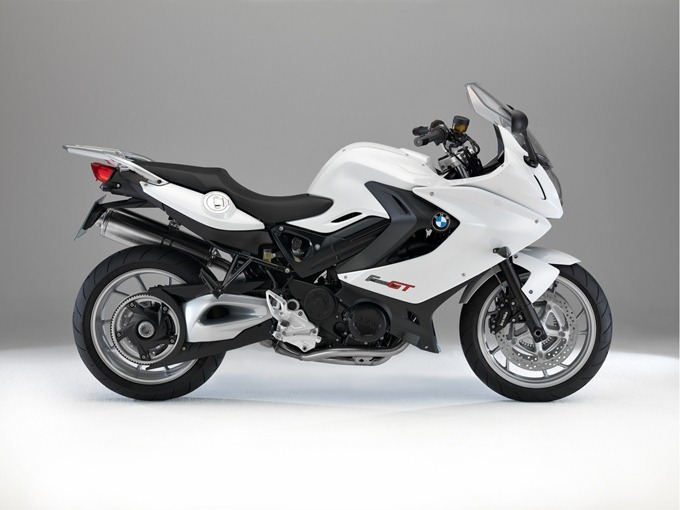