The most important unveiling by Vespa at the 2012 EICMA has to be the Vespa 946. The moment to get a glimpse of the scooter you would realize that the 946 is a real tribute to the post world war products from this Italian major. More specifically, the 946 could be assumed as a descendant of the Vespa MP6 prototype showcased back in 1946. Some of the styling cues seen on the 946 are taken from the MP6, along with the name which features the characters 946 taken from the year of launch of the MP6.

But the 946 is a completely modern scooter under the skin as it features a newly designed engine and bodywork which is aimed at better fuel economy, better performance and to comply with the Euro 3 emission norms.

At the back of the body is a new air cooled, 125 CC, four stroke, single cylinder engine that powers the vehicle. The single cylinder of the engine features three valves, with two valves dedicated to the task. The engine features electronic fuel injection technology and manages to put out 10.29 Nm of peak torque at 7000 ROM and 11.7 BHP of max power at 8250 RPM. The engine was designed and built at the company’s Pontedera plant in Italy. 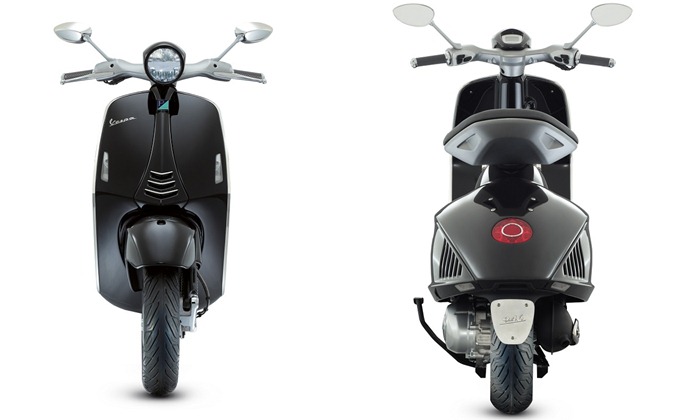 The most interesting feature that arrives on the 946 is Traction Control system, which makes its debut on a Vespa scooter design. Although the company has not revealed much in details, the ASR traction control system is expected to prevent the rear wheel from slipping and provides optimal traction.

The body has a monocoque construction which is familiar to us. To reduce the overall weight of the scooter while maintaining performance, Vespa has used welded steel and aluminium alloy for supporting the internal components. At the rear is a single, horizontally place shock absorber which comes with four piston adjustable preload. The 946 gets 12 inch wheels on the front and rear, equipped with double discs complemented by ABS.

The price and full specifications have not been revealed yet but we will update this section as soon as they are available. 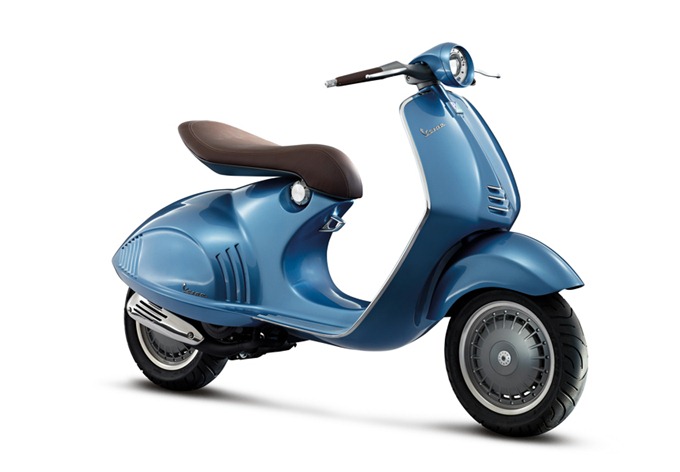 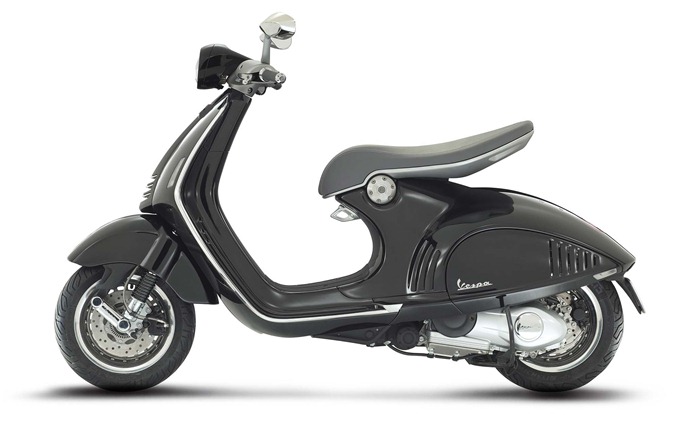 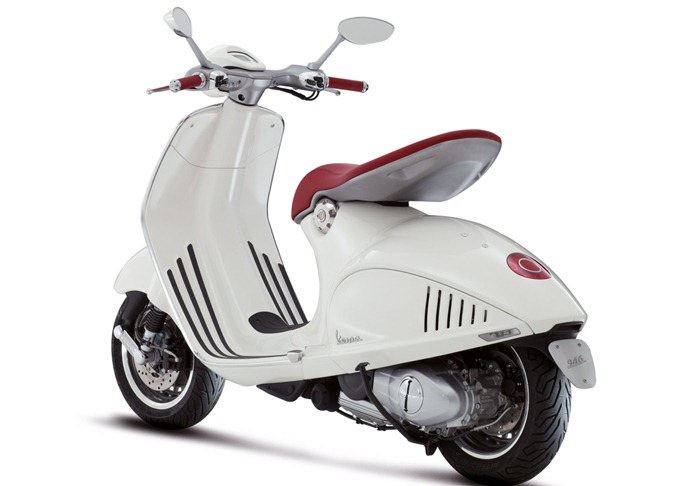 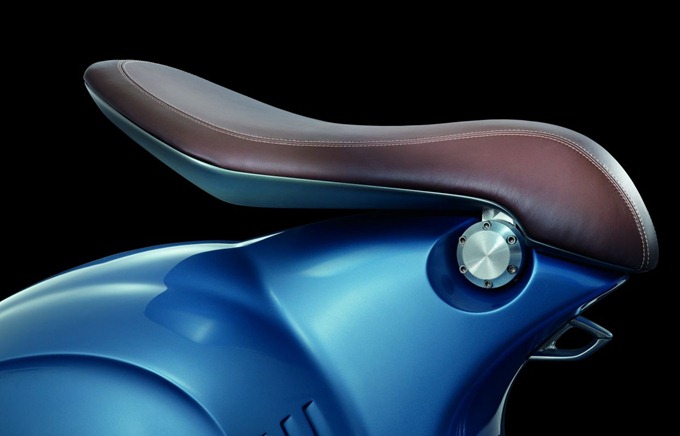