BMW Motorrad,the subsidiary of BMW Group specializing in performance two wheelers, has made an announcement on a recall. The Bavarian auto maker has announced that it will be recalling three of its models: K1200S, K1200 R and K1200 R Sport motorcycles produced between the years 2007 and 2008 due to a potential brake problem.

As explained by the German maker, the problem is with the brake fluid that could foam under certain conditions which would lead to loss in braking power. Under severe conditions this foaming of brake fluid could lead to a fatal accident. 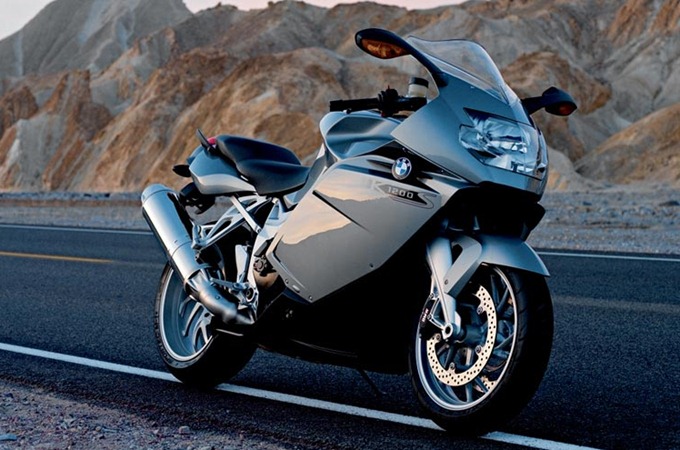 BMW is doing the bit on its end and requests the customers of these motorcycles to bring their machines to their nearest touchpoint for a checkup. As a solution for owners who are at the risk of foaming brake fluid problem, BMW will retrofit their motorcycles with a screen insert totally free of charge. 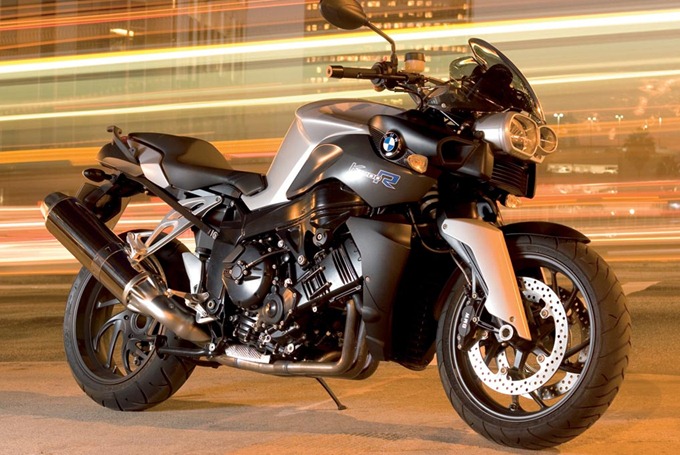 The recall is expected to start in the first half of November this year, the company has not announced a specific date yet though. Also BMW has not spoken on whether it is a global recall or for specific countries only. Although during 2007 and 08, BMW motorcycles were not that known, BMW will have to recall more than 2000 machines to rectify the problem.