The 2013 MotoGP qualifying will not be similar to what we have seeing as DORNA has announced a number of significant changes. The changes have been brought to encourage more privateer and CRT teams into the sport. The calendar has also been revealed and the 2013 MotoGP is scheduled between March 2013 to November 2013 across 19 international locations.

The detailed qualifying procedure and schedule with calendar is as mentioned below. 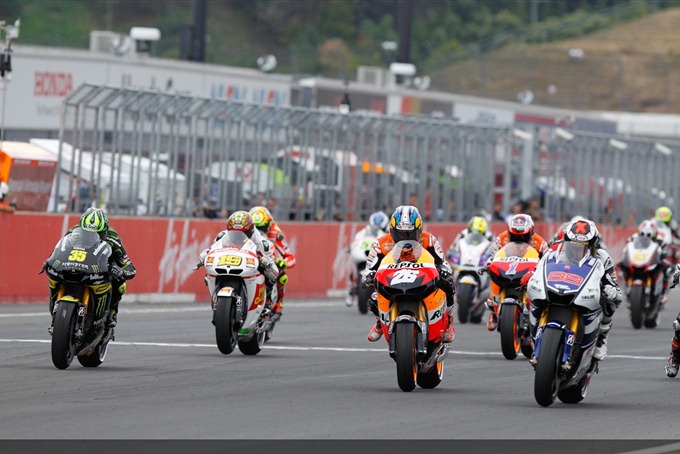 Stay tuned for latest updates by signing up for