The CBR 150R is an entry-level sport bike Honda sells in certain countries around the world. Indonesia is one such market. In Indonesia, Honda has to fend off competitors such as Yamaha and Suzuki in the entry-level sportbike space. The CBR 150R is the nameplate Honda relies on for this purpose. In 2016, Honda gave the bike a new face. In 2017, it has given the CBR 150R two new colour options. Read on to know more about 2017 Honda CBR 150R price, specifications, features, colours and more. 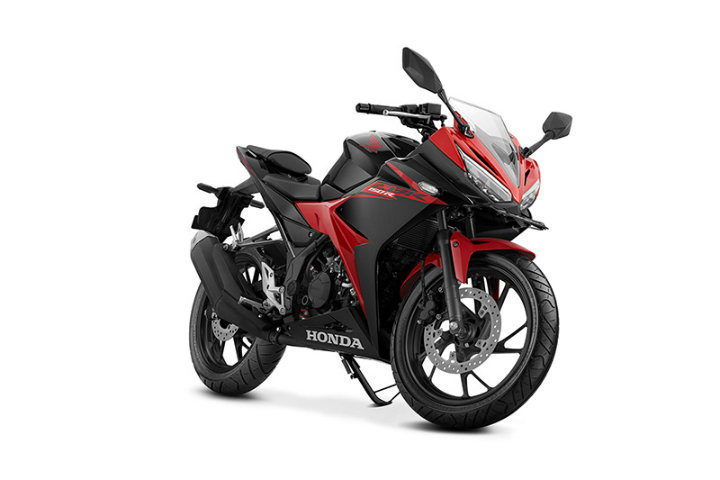 Of these, the Slick Black White and Victory Black Red are the two new colour options available for the Honda CBR 150R. With these additions, the CBR 150R can now be had in four different colour schemes. However, the solid black paint scheme for the bike has been ditched.

The Honda CBR 150R, in mechanical terms, remains identical to the model it replaces. This is not necessarily a bad thing as it is just a single cylinder engine. Tipping the scales at 135 kg, the bike is quite light and can be steered around easily. 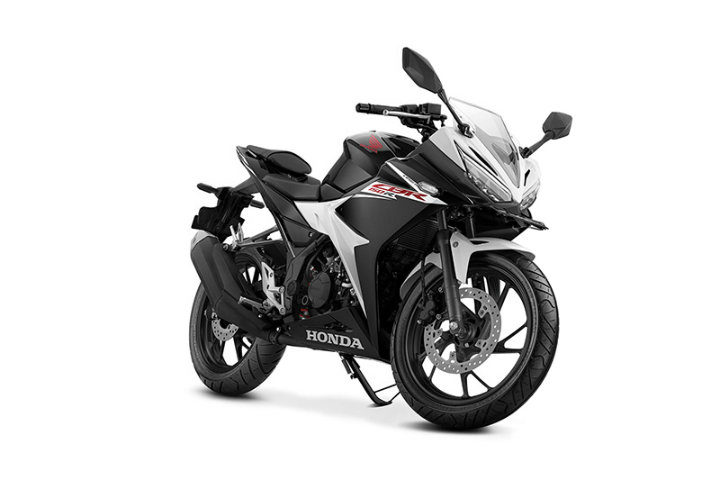 The Honda CBR 150R carries on the same recipe in 2017 that Honda introduced with the bike’s facelift in 2016. The LED headlamps give the bike a mean look and the new colour options give it a rather sinister appeal. With disc brakes all around, at least the rider will be able to brake on time.

Excited about the 2017 Honda CBR 150R? Sound off your thoughts in the comments below.