Harley-Davidson is perhaps the most known cruiser motorcycle maker in the world. Apart from being known for Harley Owners’ Group, it is known for making some incredible motorcycles. One of those motorcycles is the Street Rod. The bike is one of the few new models in the company’s lineup in over a decade. Based on the Street 750, it sports a liquid-cooled engine called Revolution X. This bike is aimed at players such as the Yamaha FZ-07. However, it has very different way of going about its business. So, let’s delve further into 2017 Harley-Davidson Street Rod price in USA, specifications and features. 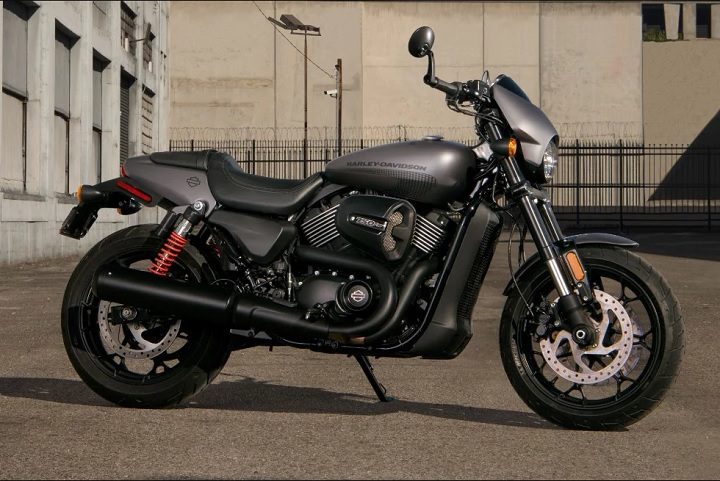 The 2017 Harley-Davidson Street Rod sports an attractive price tag. However, its strength does not lie in the base model but how much users wish to customise it. To that end, Harley-Davidson offers a number of options and they can drive this bike’s cost up by quite a bit.

The 2017 Harley-Davidson Street Rod is based on the Street 750. To that end, it sports the same engine which, in this application, makes 68HP power and 64Nm torque. With upside down suspension up front, this bike has dual shocks at the back that are preload-adjustable. With 300mm discs front and rear, this bike should be able to stop in short distances. At 54mpg, this bike’s fuel consumption is actually quite good. 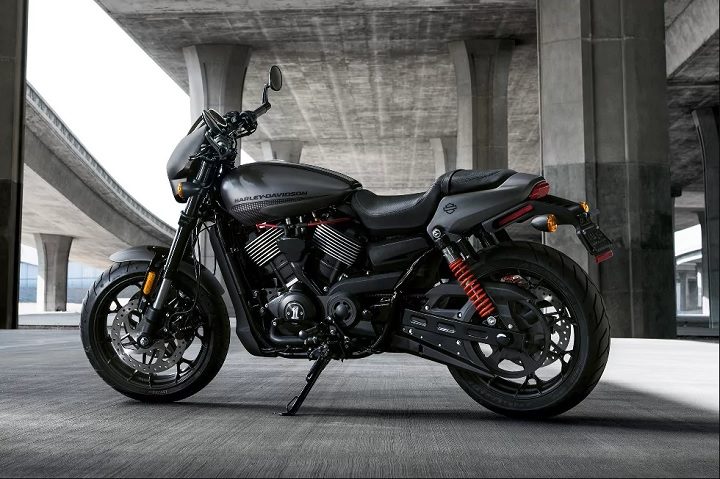 Now, you can opt for a number of options for the 2017 Harley-Davidson Street Rod. A few of them are dual disc brakes up front and ABS. With preload adjustable rear suspension and upside down fork up front, this bike promises to be a cushy rider as well as a sporty handler. For daily use, middleweight bikes are proving to be user favourites. The Street Rod will, for sure, feature among them.