As one of the most iconic motorcycle makers, MV Agusta has been in operation for years. Its most known bike is the F4 whose design has remained virtually unchanged from when it first debuted. However, it has spawned a new bike. This bike has a three-cylinder engine and looks exactly like the F4. MV Agusta calls this product the F3 800. This bike slots between the the middleweight F3 675 and the full-bore litrebike F4. Read on to know more about the 2017 MV Agusta F3 800 price in USA, specifications and features. 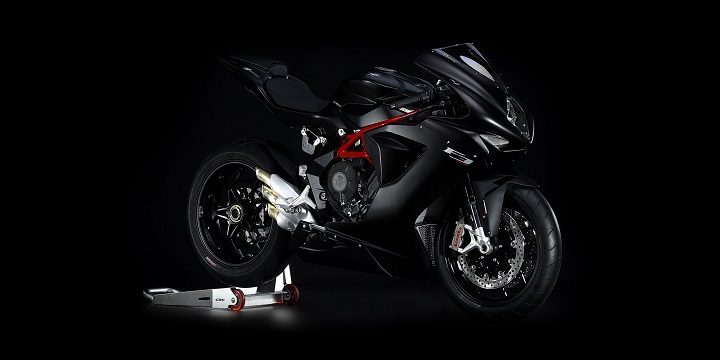 MV Agusta bikes are among the costliest ones in their price segment. The 2017 MV Agusta F3 800 is no different. At $15,798, it costs almost the same amount of money as some litrebikes. While that may seem unjust, let’s find out if this bike is worth its price tag.

Looking at the 2017 MV Agusta F3 800’s spec sheet, few things stand out. First off, the 148HP its engine makes is quite a bit of power. It necessitates the use of a slipper clutch in case you decide to downshift in a hurry. After all, not everyone can be as smooth in downshifting as professional racers. The adjustable suspension helps the rider in getting accustomed to the bike’s ride and handling characteristics. With Brembo brakes all around, this bike seems to shed its speed as fast as its gains it. Not bad. Not bad at all. 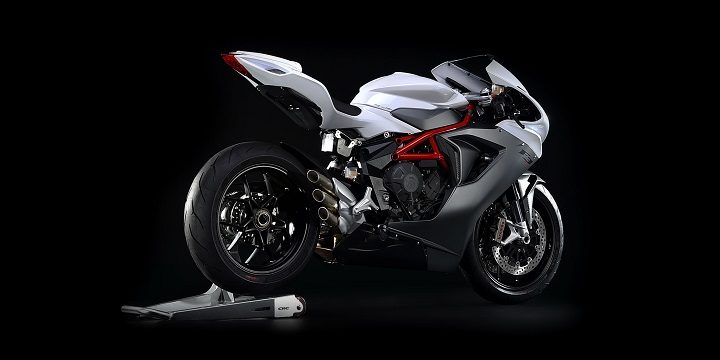 The above-mentioned features are just the tip of the iceberg of what 2017 MV Agusta F3 800 comes with. Its visual appeal is its biggest feature. Those three organ pipe-like end cans look incredibly beautiful. With LED lighting all around, this bike has the latest technological bits and manic power wrapped up in a sexy frame. What more can you ask for when you have a head-turner like that with you? Except, you need to buy it first, which we totally recommend.