Indian Motorcycles is USA’s first motorcycle-making company. After having slipped into obscurity, it has been on a roll since Polaris took over its reins. Today, not only has it returned to glory but is a favourite among young and old riders alike. A part of that is because its bikes are equal parts old and modern. While the looks of its bikes will remind you of yesteryears, they have engines with modern technologies that make for better usage in different conditions. One of its new bikes is the Scout. It is a part of the Scout range that also has a lower (than Scout’s) displacement engine and is geared towards new riders. So, here is a lowdown on the 2017 Indian Scout price in USA, specifications and features. 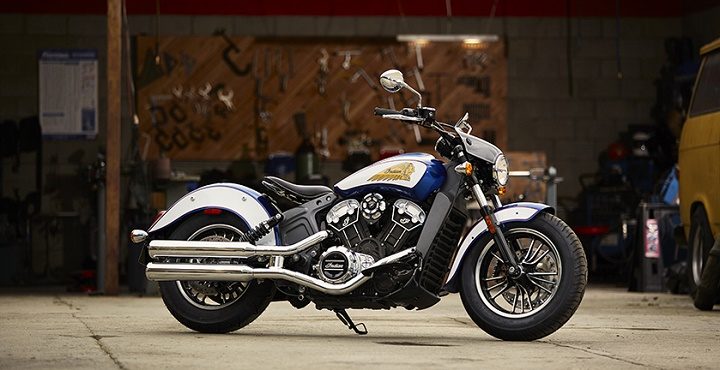 This is where the Indian bikes have truly become modern. The 2017 Indian Scout has a fuel-injected V-Twin engine that displaces 1130cc. With 100HP power and 97.7Nm torque on tap, this bike has enough to handle city traffic and highway cruises. With disc brakes at both ends, it should be able to stop quickly. The only old bits on this bike are the suspension bits. However, they only look old as their damping qualities are nothing like the suspension systems of the old. All in all, this bike’s looks and capabilities are a perfect marriage between old-world charm and new-world capabilities. 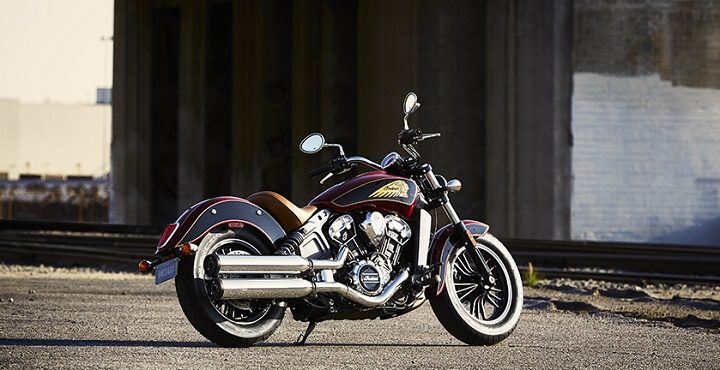 While the feature list of 2017 Indian Scout may seem small, it is adequate for a bike that can be customised quite a bit. Not just in looks department but this bike can be customised in other areas too. For instance, there are Fox dual shocks available from Indian for this bike at a cost. They offer rebound and pre-load adjustability to this bike. THis is all just a small bit of how capable you can make this bike with the right options. So, if you were looking for a bike like this, look no further. Go, buy it now.