Which company doesn’t like surprising its customers? All do, and there is always a right time to bring a new product in front of the masses. Yamaha had some similar plans as they are planning to unveil their new performance tourer, Yamaha FJR1300.

Obviously we had only heard about the motorcycle and Yamaha is yet to launch the same. But interestingly, yesterday a couple of pictures of the same leaked over the internet via a Dutch site. A lot of expected from the manufacturer this year as well, but looking at the images we believe there is not much to get excited about. 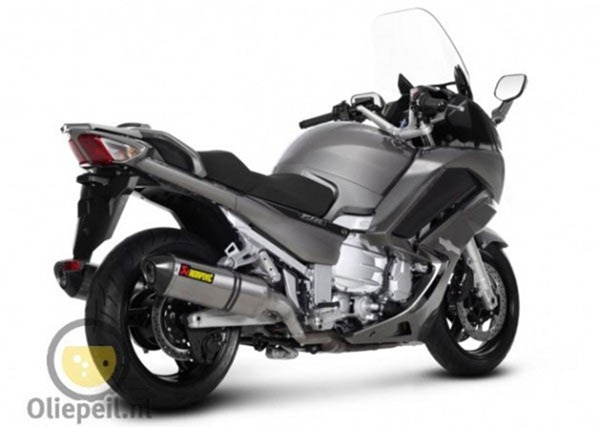 The bike is also speculated to get traction control, but since it is not official we cannot confirm it. If there is a new headlamp cluster for the bike, we don’t know yet but if there is, it will surely enhance the appeal. 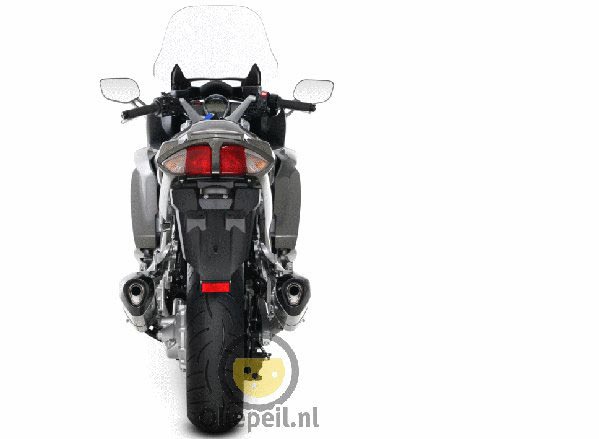 What is disappointing is the fact that the bike is largely unaltered. The engine is probably the same 1298 CC unit that delivers a max power output of 143.5 BHP. Even the suspension and brakes seem to be the same which is a bad news.

If Honda really needs to give competitors like Honda and Triumph a run for their money, it will have to equip the 2013 FJR1300 with new electronics. The new Triumph Trophy and Honda VFR1200F are going to flaunt their electronics and Yamaha is likely to add the speculated traction control.

As of now this is all the information we have on the 2013 FJR1300. In October, at the INTERMOT exhibition in Cologne, Germany, Yamaha will officially reveal it. So stay tuned for more updates on the same by signing up for our free email newsletter.