Moto Guzzi, the renowned Italian motorcycle manufacturer and a part of Piaggio, has some greatly unique motorcycles in its line-up. The manufacturer is almost a century old and produces motorcycles that are different and old style.

The latest buzz around the manufacturer is that it has released information on its updated V7 series of motorcycles, which includes V7 Stone, V7 Racer and V7 Special. The Stone is a new model for the year 2013 while the Racer and Special are carryover models. 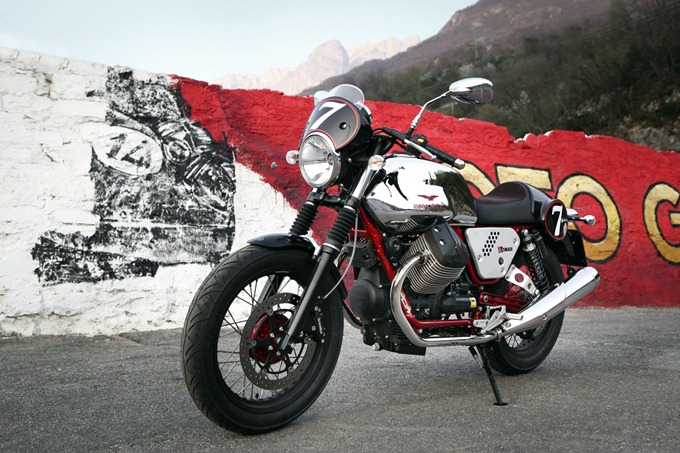 The three motorcycles equip the same updated engine having 70 percent new parts. The rework has improved the engine in many areas of performance, including an increased compression ratio of 10.2: 1 from 9.2:1 and a 12 percent increase in total power output. The 744 CC, 4 stroke, 90 degree V-Twin engine offers a generously improved output of 51 BHP at 6200 RPM. The peak torque is now achieved at 800 RPM lower than before, close to 2800 RPM. 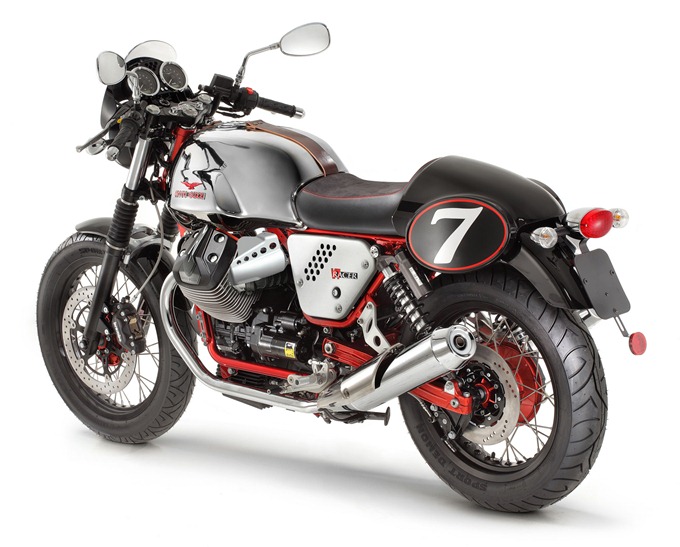 The 2013 models are well refined but vibrate too much above the 4000 RPM band. The acceleration is fine and not impressive and we believe a more powerful engine would help these solidly stable motorcycles perform even better. All V7 models come with a 2 year factory warranty and 1 year of roadside assistance. By coming fall, these bikes will be available at all the Moto Guzzi showrooms. 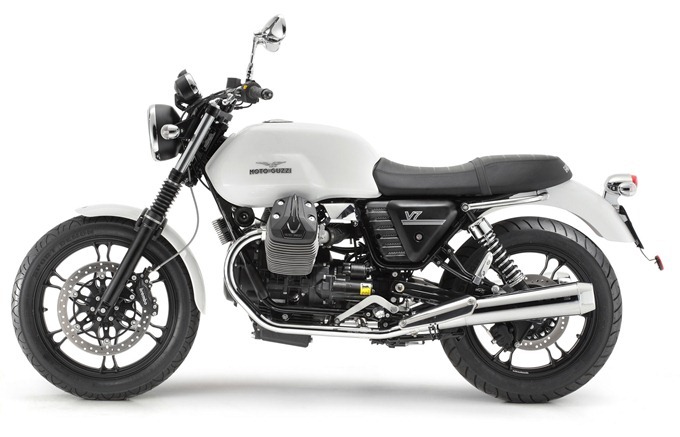 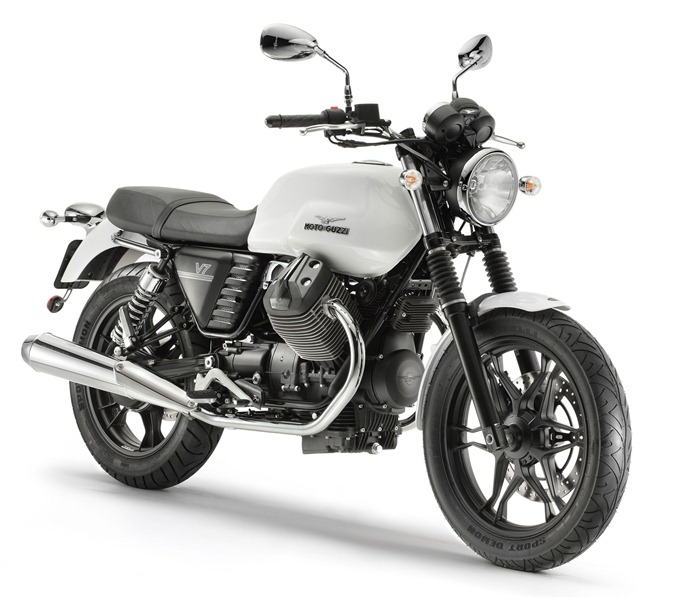 Stay tined to Ride Talks by signing up for our free email newsletter.