Less than two weeks ago rough details about the yet to be unveiled 2013 KTM 1190 Adventure R, were out along with some quality pictures. Then, the bike was in unfinished state with pending paint job and a few other to-be-made changes. Details were unconfirmed as well, with speculations saying that the bike would equip RC8 R’s engine with a rated power output of close to 150 BHP.

The bike is scheduled to make its debut at the INTERMOT exhibition in Cologne, Germany between 3 and 7 October 2012. To our surprise and KTM’s mistake, the official brochure picture of the KTM 1190 Adventure R is out ahead of its unveiling. Though it is a single image, it tells much about the upcoming motorcycle. 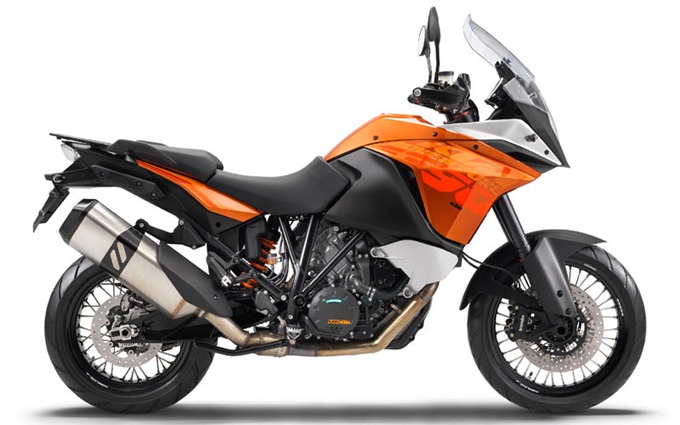 Some of the features which we are surely going to see in the motorcycle are as follows: 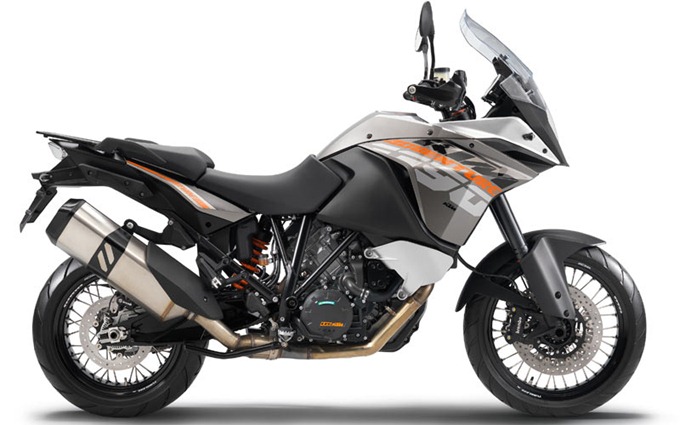 The bike will be in direct competition with other touring motorcycles of its class, especially the 2013 Ducati Multistrada and BMW R1200 GS. The Multistrada offers almost similar power output and weighs 220 kg. 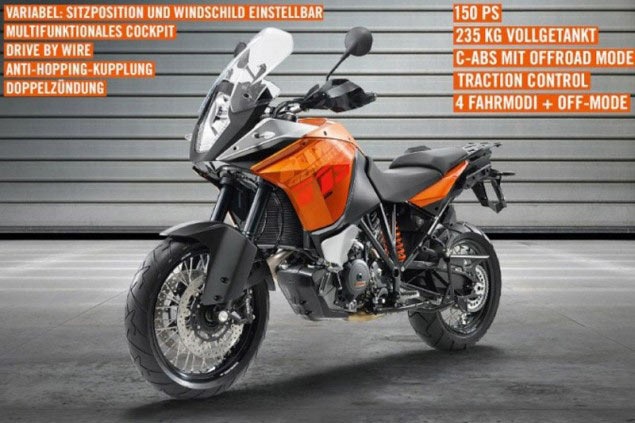 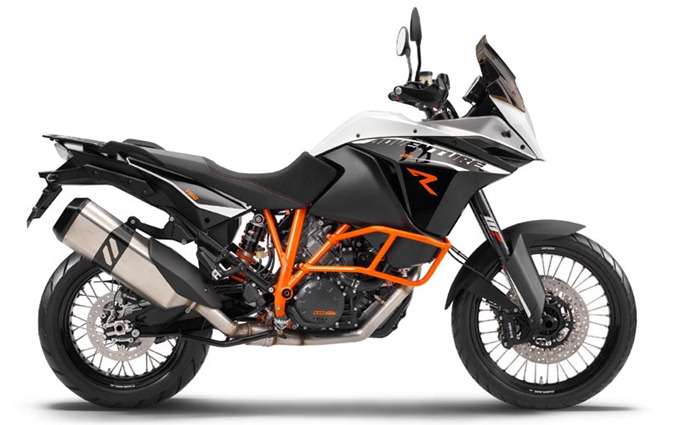 We will update more details here as it arrived. Get all the latest updates by signing up for our free email newsletter.