In the recent years motorcycle manufacturers have been equally focusing on naked performance motorcycles as on the full faired production models. They should actually, as with the changing times more and more people have started liking such motorcycles who flaunt their technical stuff like some exclusive ornaments. While the trend was only limited to high end naked bikes earlier, now even the smallest and least powerful of motorcycles can been seen without a fairing. 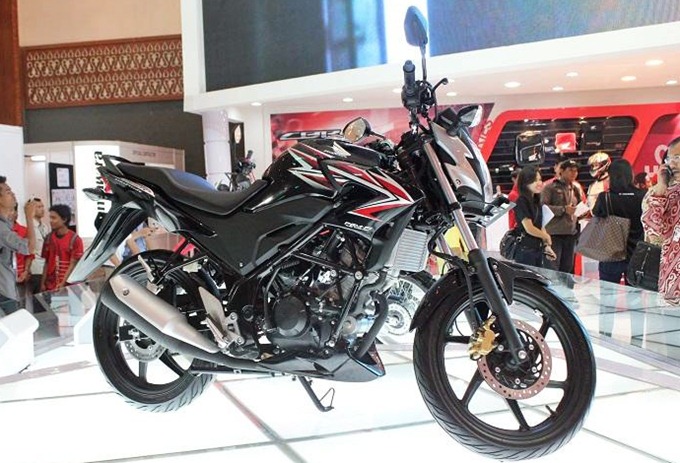 One of the latest examples that we have today is the Honda CB150R Streetfire naked bike that was unveiled at the 2012 Jakarta Motorcycle Show in Indonesia. As per the information that we have, the motorcycle will initially be launched in the Indonesian market and will remain exclusive to the Asian markets only. The motorcycle is essentially a fairing-less version of the entry level motorcycle Honda CB150R, which in turn is a smaller version of the renowned Honda CBR250R.

This motorcycle also gives us an idea of what a potential CB250R (naked version of the CBR250R) would look like, if Honda decides to produce one.

Coming to the engine of the motorcycle now, it is powered by the same engine as the Honda CBR150R. The 150 CC unit is claimed to deliver 17.6 BHP of max power at 10,500 RPM and 12 Nm of peak torque at 8,500 RPM. These figures are of the CBR150R’s engine and since the CB150R Streetfire is expected to equip the same engine, the power and torque figures will remain the same too. While the CBR150R is all covered in its traditional fairing, the CB150R has approached its fans in a bolder avatar, with its engine and twin spar diamond trellis frame exposed. Alike the engine, the suspension of the CB150R and CBR150R is the same too, featuring a telescopic fork and rear linked suspension. 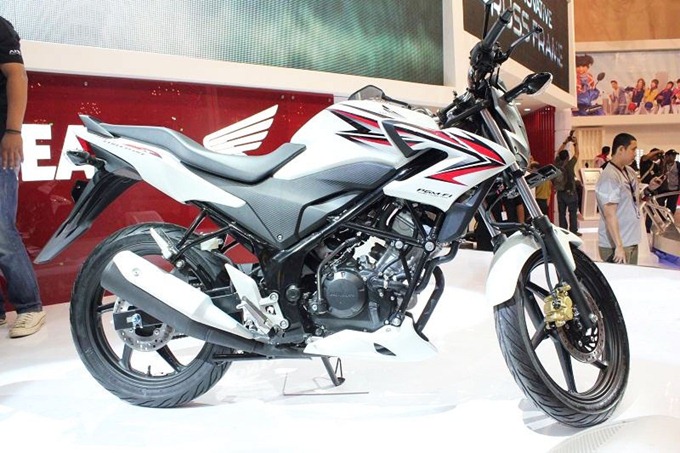 As I have mentioned above, it is meant for the Asian markets only and will not be available in North America. And not launching it in other global markets makes sense too, as the North American market buyers would certainly be not willing to buy anything less than the CBR250R. 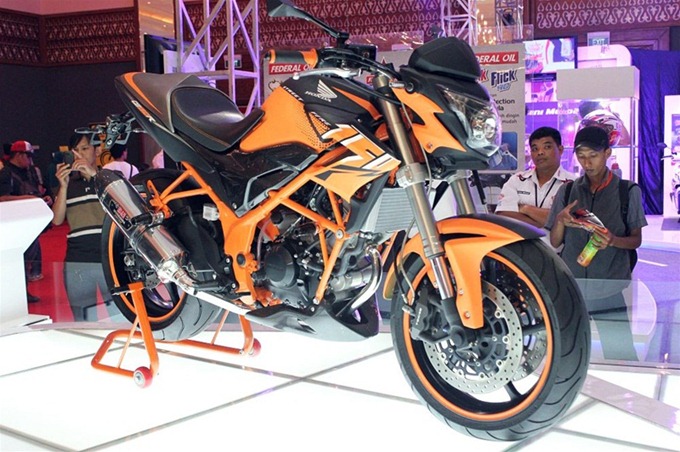 Come EICMA show Honda will be unveiling the recently spied CB500R, CBR500R and CB500X.  So stay tuned for more updates by signing up for our free email newsletter.