RSV4 Factory APRC ABS SBK Special Edition. Phew! That is quite a long name and it is the latest iteration of the 2013 Aprilia and the bike will be sort of an exclusive for the North Americans. There are bikes and then there are limited edition bikes. You see everybody has a bike, only few have a limited edition and a fewer will have this beast. The edition is brought in honor of Max Biaggi’s 2012 win in the Worlds SuperBike Championship and comes with “2012 SBK World Champion” decals on the fairing to give you that winner feeling.

It remains bog similar to the 2012 model when it comes to technical specifications but gets a refined version of the Aprilia Performance Ride Control electronics suite and weight distribution and the gas tank gets redesigned a bit and becomes a bit larger to accommodate 4.8 gallon of gas. It gets a slightly lower seating and the rear tyre now is the 200/55-17 Pirelli which has already proven its worth. Special Edition gets an Italian flag on the fairing and a red bellypan. 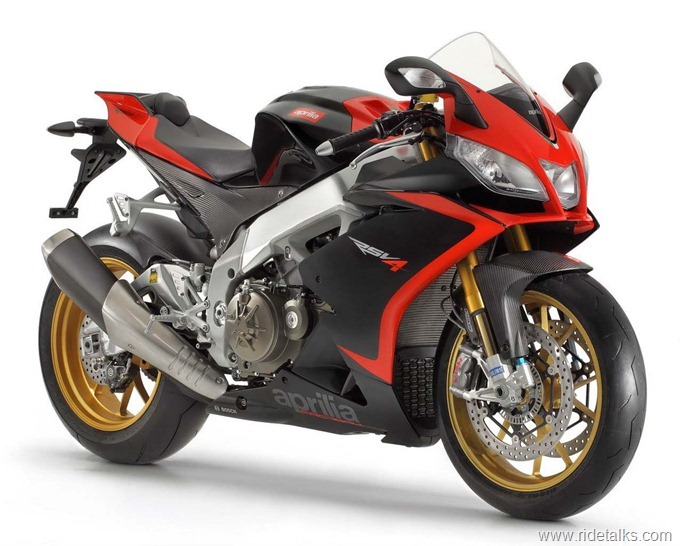 However, the changes which we liked the most on the RSV4 Factory APRC ABS SBK Special Edition were two to be precise. The bike comes with an all new Bosch 3 level dual-channel ABS system and all new M430 Brembo calipers. The RSV4 delivers 181.4 horses and 86.3 lb-ft of torque which translates into somewhere around 116 NM @10,500 rpm. And if you liked the newer rear tyre too much, you can get it fitted even on the RSV4 R APRC ABS. 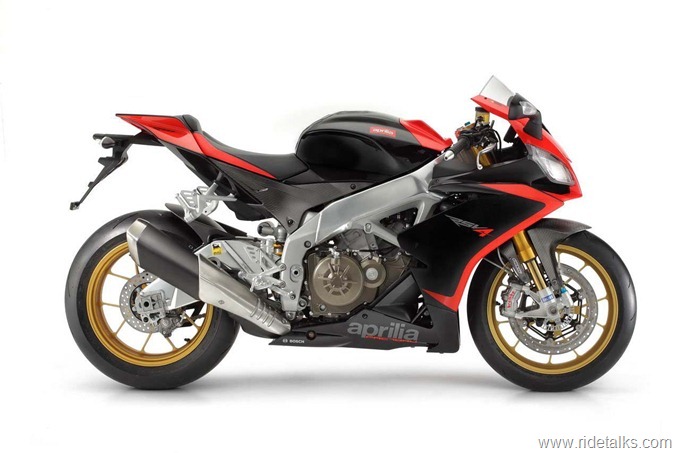 Aprilia has said that the RC ABS SBK Special Edition will be up for grabs in April when it starts reaching dealerships. Pricing has not been announced yet and will be announced on the 1st of February. The 2012 RSV4 Factory SE retails for $22,499 and since this will be now seen in a limited edition avatar, it will come at a premium over the normal model. It’s a machine to own if you are a Max Biaggi fan and a machine to buy if you love superbikes, it’s a limited edition after all. 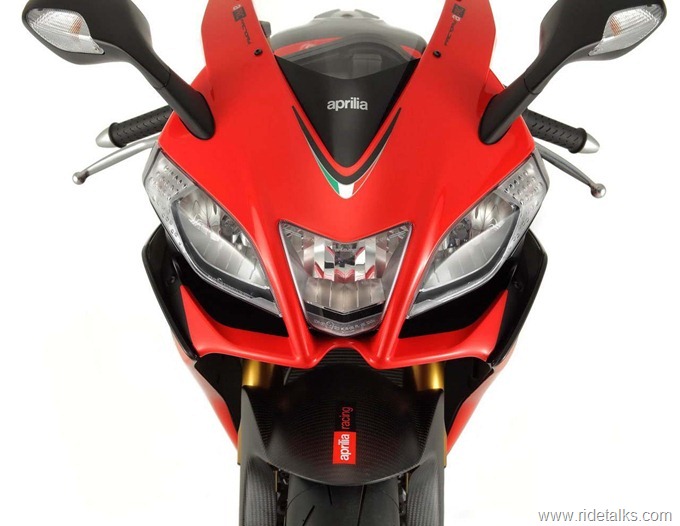 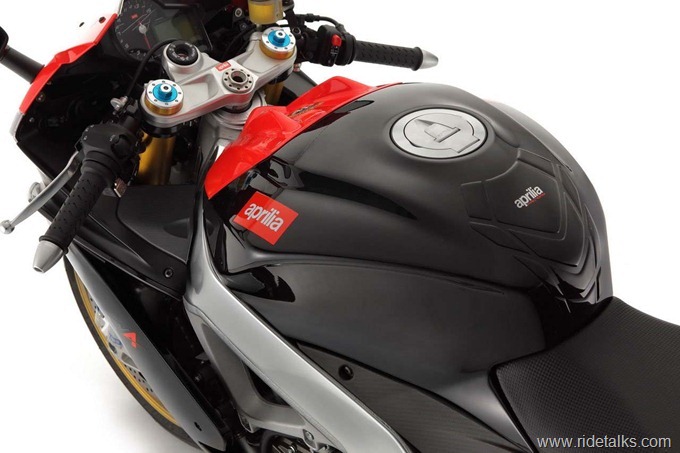