Two years back Mahindra announced two new motorcycles for the Indian two wheeler segment, Mahindra Stallio and Mahindra Mojo. While there was a lot of buzz around the Stallio since it was a commuter bike, nothing worked in the bike’s favor and further after noticing some mechanical problems in the motorcycle, it was eventually withdrawn from the market.

Since then we have reported several times that Mahindra is indeed reworking on the Stallio to ensure a flaw free product and recently the upgraded Stallio was caught testing. 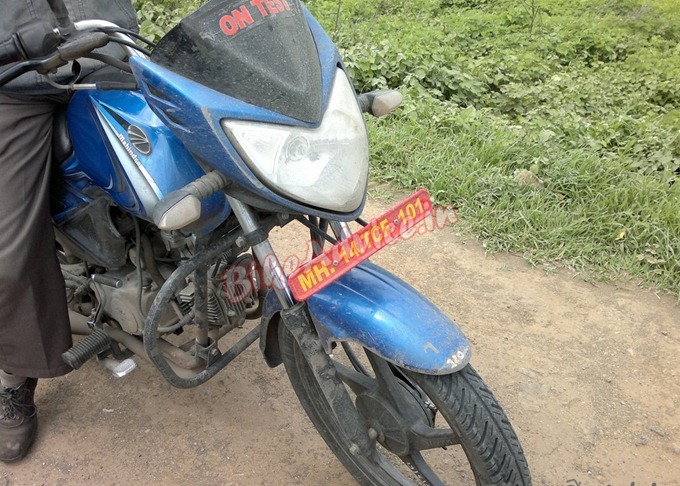 Comparing the Stallio launched two years back and the one spotted recently, we realize that the changes are majorly focused on the technicality and not on the looks of the bike. The bike looks pretty much like the previous model, though the body graphics have been changed with a more pronounced Mahindra logo on the fuel tank. Also there is a 110 badge at the rear side panels signifying the capacity of the engine.

The alloys were also carried over from the older model and so were the tyres and instrument cluster. In short it is a technically improved motorcycle and not look wise. 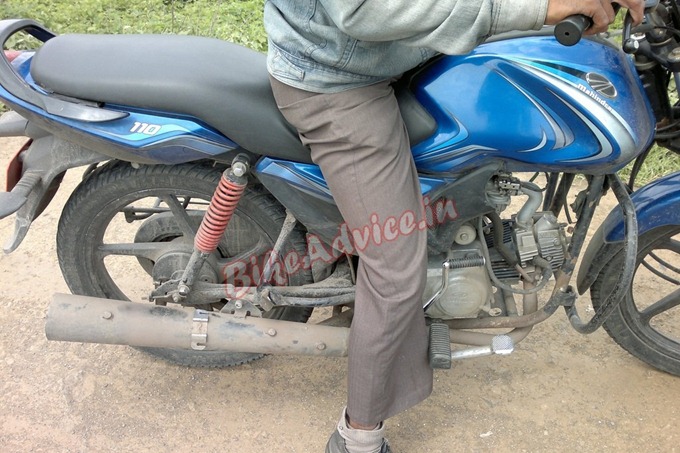 For months Mahindra has been extensively testing the new Stallio across India and recently the company conducted a non-stop 1500 to 1600 km run for the bike. Mahindra does not want the bike to come back empty handed and which is why it is not leaving any stone unturned. At present the company has deployed 5 to 6 Stallios on the roads of Pune, Maharashtra and all of them are clocking too many kilometers each day simply for the sake of the buyers. 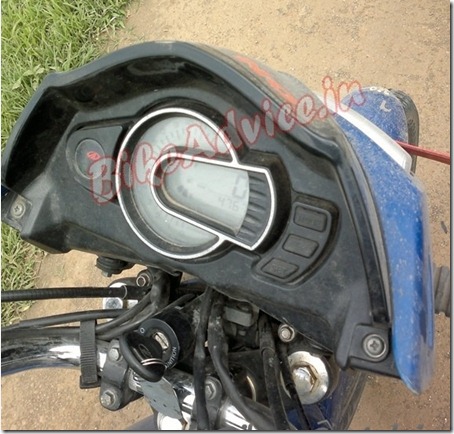 Going by the recent reports regarding Stallio, the company is planning to launch the bike just ahead of the festival season of Diwali in India and it is a pleasant from from their end as new buyers would be looking for a few more options during the auspicious time. The bike will be launched soon and will be priced close to Rs.45,000 (USD $900) ex-showroom.

Mahindra has also initiated the tests of its 300 CC monster Mojo naked bike. There is no official confirmation on when the Mojo will arrive in the market, we do expect it to happen somewhere in 2013.