The new 2013 Kawasaki Ninja ZX-6R is a stunning machine with 636 CC 4 stroke, liquid cooled inline 4 cylinder MPFI engine with 4 valves per cylinder. This engine is mated to a 6 speed transmission gearbox. The chassis frame of the 2013 ZX-6R is made out of aluminum perimeter frame. Tyre size on front is 120/70 ZR17 and on the rear is chunky 180/55-ZR17 which gives it the grip it needs to utilize the power of its mighty motor. 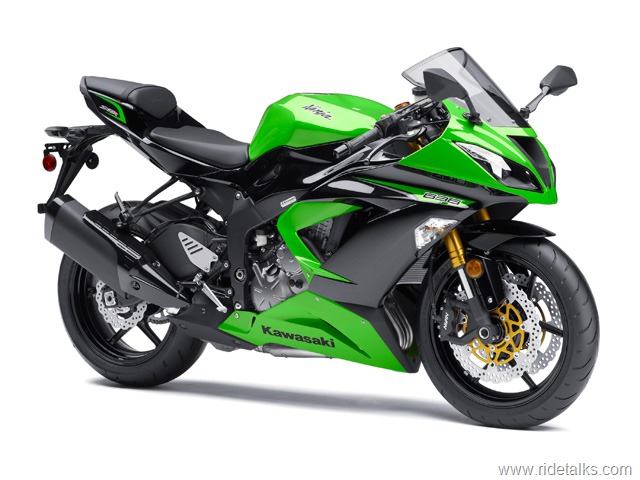 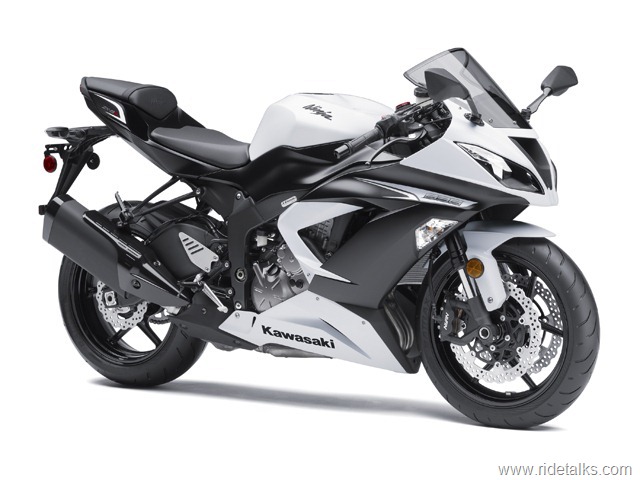 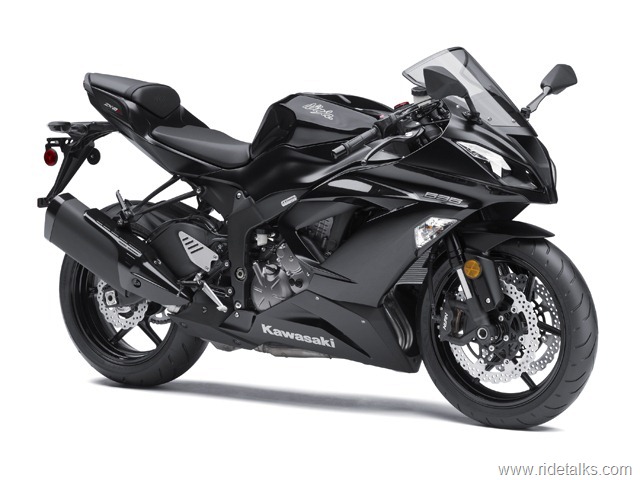 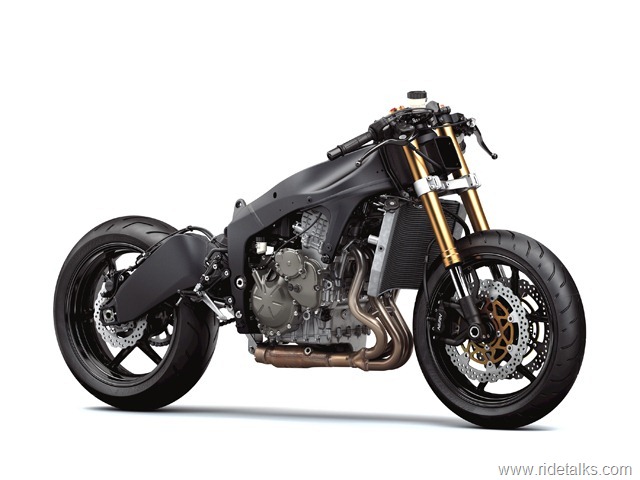 The argument may have emerged but a new ZX-6R next year is not justified. The market situation for supersports 600 class is pretty much not in favour of the bike and this is not the case in the UK only but in markets like Europe and America too. Moreover other major manufacturers have also not brought major changes to their 600 products. 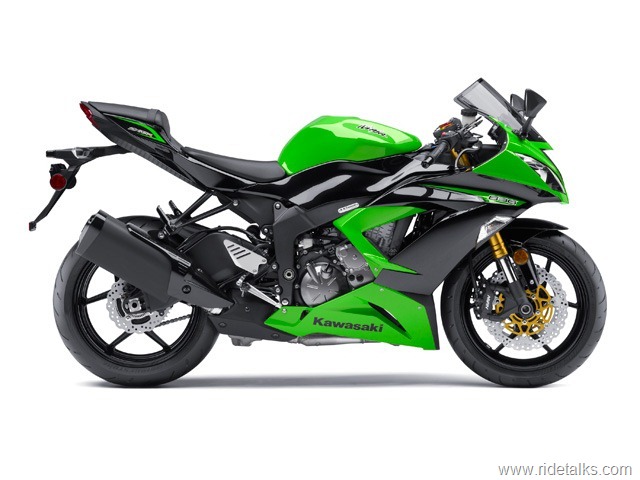 Honda hasn’t updated its CBR600RR and only brought a handful of tweaks and ABS option back in 2009. Yamaha’s R6 is bears the same original look since its launch in 2008. Suzuki is the only manufacturer that has dared to act differently and launched the updated version of GSX-600R in 2011. So evidently the ZX-6R is younger to its competitors and there is no sense in updating the same in 2013. 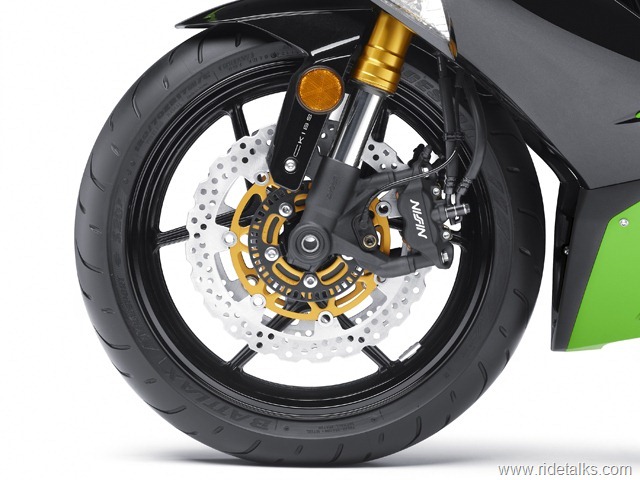 The ZX-6R is strong in terms of looks but when it comes to performance it is not as impressive as its Japanese counterparts. So spending heavily on the development of a new model would be a big gamble as no one is sure about its sales performance. 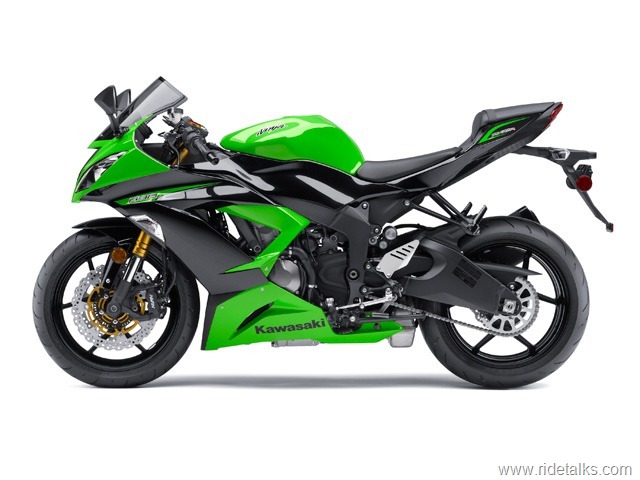 The ZX-6R is priced starting at US $11,699 in the USA. Detailed price information is as follows:

Below are some more pictures for you: 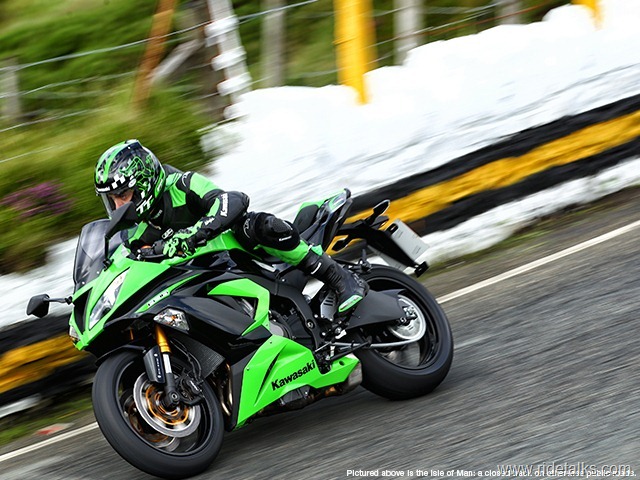 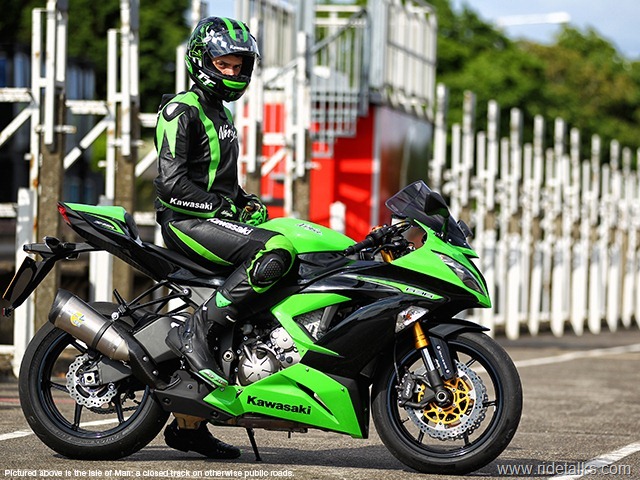 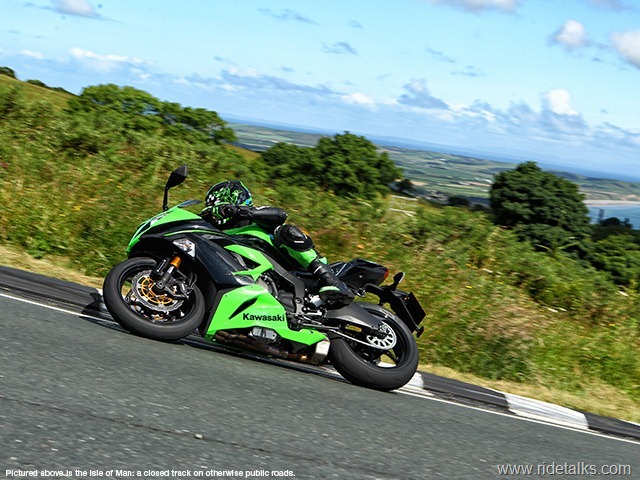 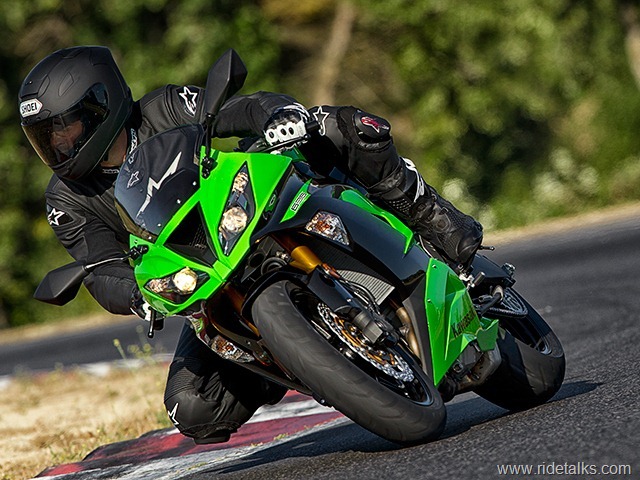 We will keep you posted on the latest updates, sign up for our free email newsletter for free updates.