Each year at the EICMA we come across plenty of production two wheelers but besides these there are a handful of cool machines which often get overlooked. In this post we will be talking about probably the coolest scooter we have seen so far.

Last year Yamaha started off with a unique project called HyperModified whereby the company challenged three of the most popular and well known custom motorcycle builders; RolandSands, Ludovic Lazareth and Marcus Walz, to create a modified version of the popular VMAX. These resourceful builders were asked to build a cooler VMAX and the results were impressive. 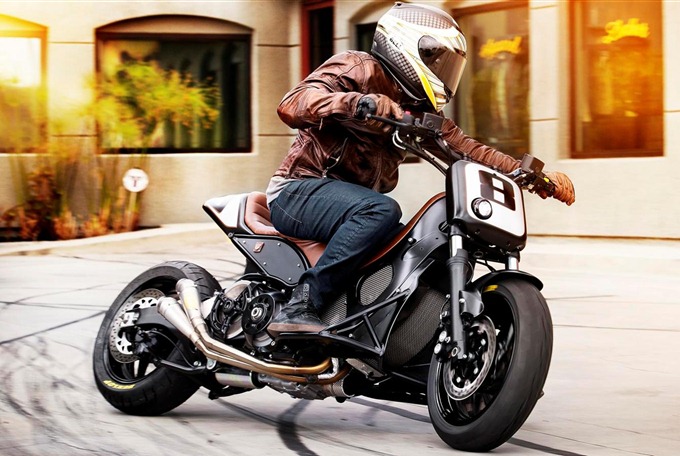 This year these three potent and highly talented builders got a chance to modify the TMAX scooter and of the three hypermodified TMAXs the baddest was from Roland Sands. Sands redesigned the TMAX in supermoto style and before that he stripped the scooter down to its bare essentials. The aluminium frame of the scooter, in particular, attracted Sands and therefore he removed every bit of the plastic on the body and worked mainly on the frame.

Very interestingly Sands increased the length of the back and also extended the swingarm. Further he equipped the scooter with mid controls and left the front of the same bare with primary components only. The electrical and battery were concealed behind the grilles, while he also developed a new tank which has been fitted in the small tail section. A new exhaust can also be seen in the pictures. 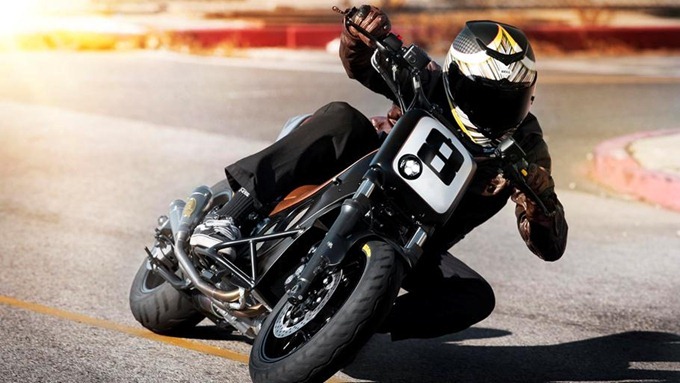 “There was nothing easy about this project. No guidelines, no magazines, nor pages of internet content to help guide crucial design decisions. There was no one to call on the I phone or be inspired by. There really was nothing but our own thoughts and inspirations. From Surf scooter to boy racer and back again the pendulum swung. In the end the racer fought its way to the front of our consciousness to overcome the awkward and strange flow of the naked machine. The finished product appeals to the rider in us,” wrote Sands on the RSD blog. 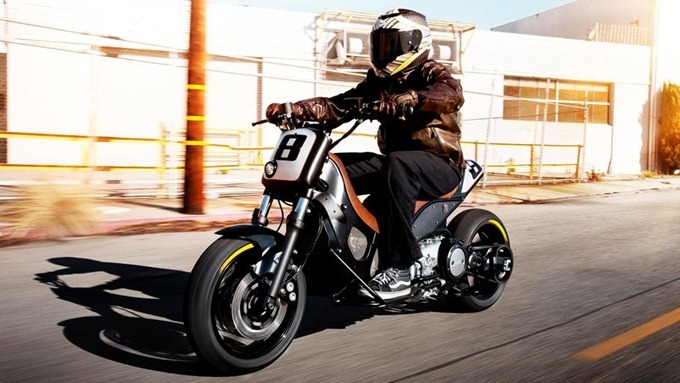 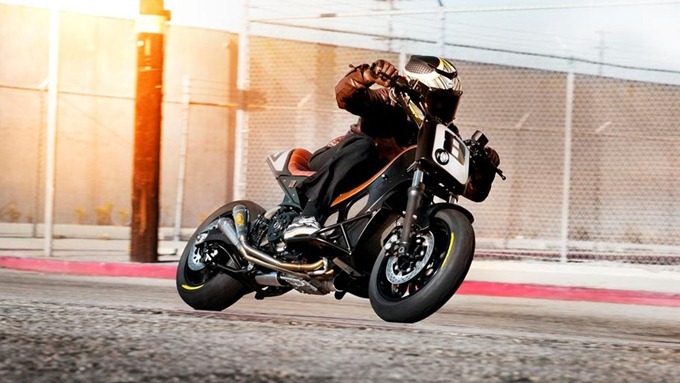 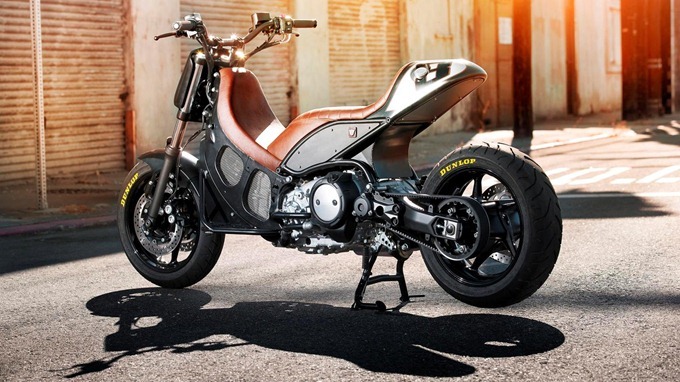